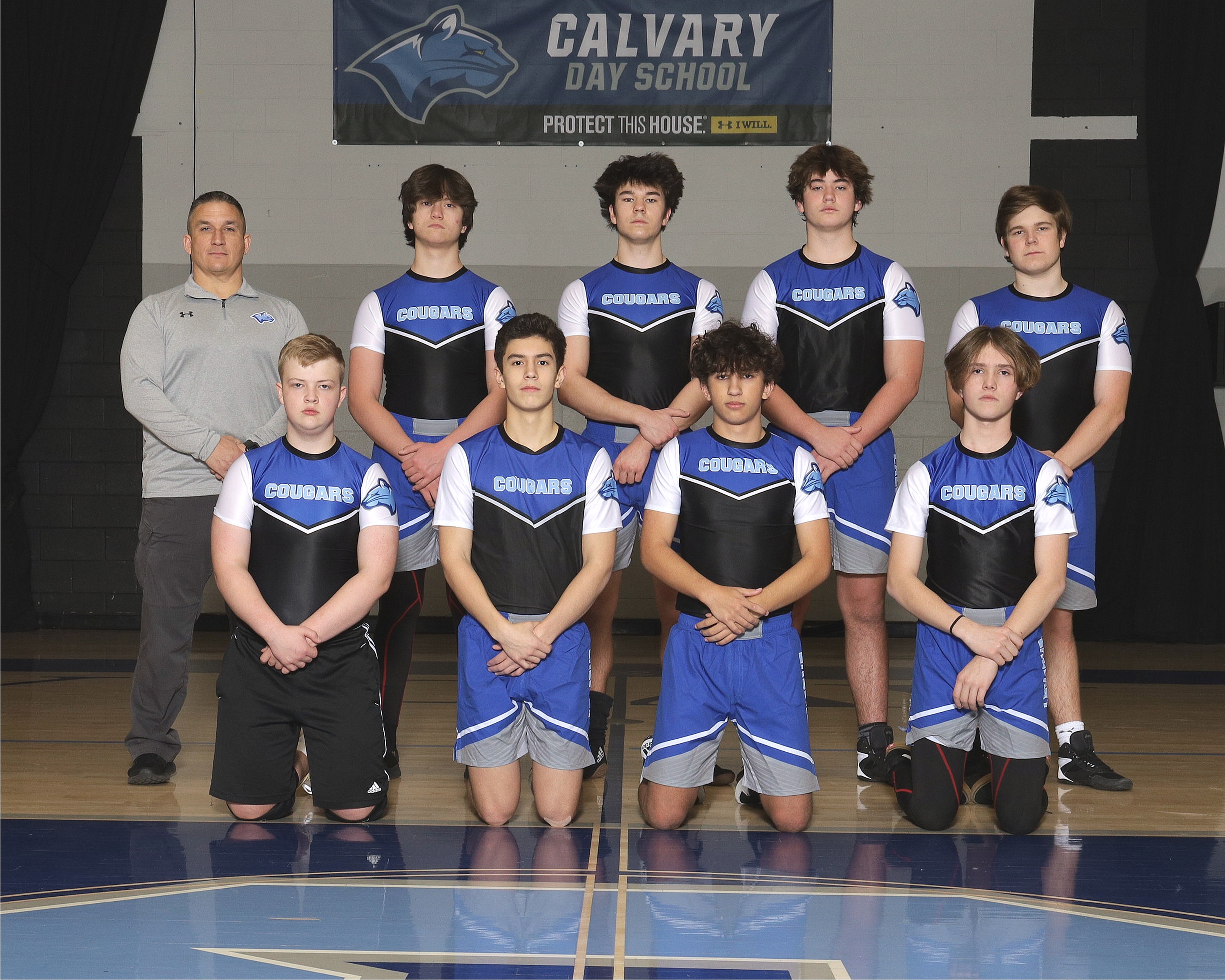 Coach McCrary is originally from Winston-Salem. He attended Forsyth Country Day School, where his father founded the wrestling program in the 1980s. Coach McCrary won multiple conference championships, was a two-time top 3 state placer and was captain of the 2005 wrestling team that garnered the most single season wins of any team in any sport in FCDS history.

He returned to FCDS as a faculty member in 2011 where he coached middle school and varsity wrestling through the 2014 season. During that time, he had the privilege of coaching multiple individual state placers and champions. He currently lives in Winston-Salem with his wife, Tiffany, a 6th grade teacher at CDS, and son, Hudson, a kindergartener at CDS. In his spare time, he can be found with his family pursuing endless outdoor adventures. They attend Reynolda Church Kernersville. Coach McCrary is very excited and humbled to be a part of the CDS wrestling program and is dedicated to fostering the same environment his high school coaches created to instill the values of character, perseverance, and responsibility through the sport. 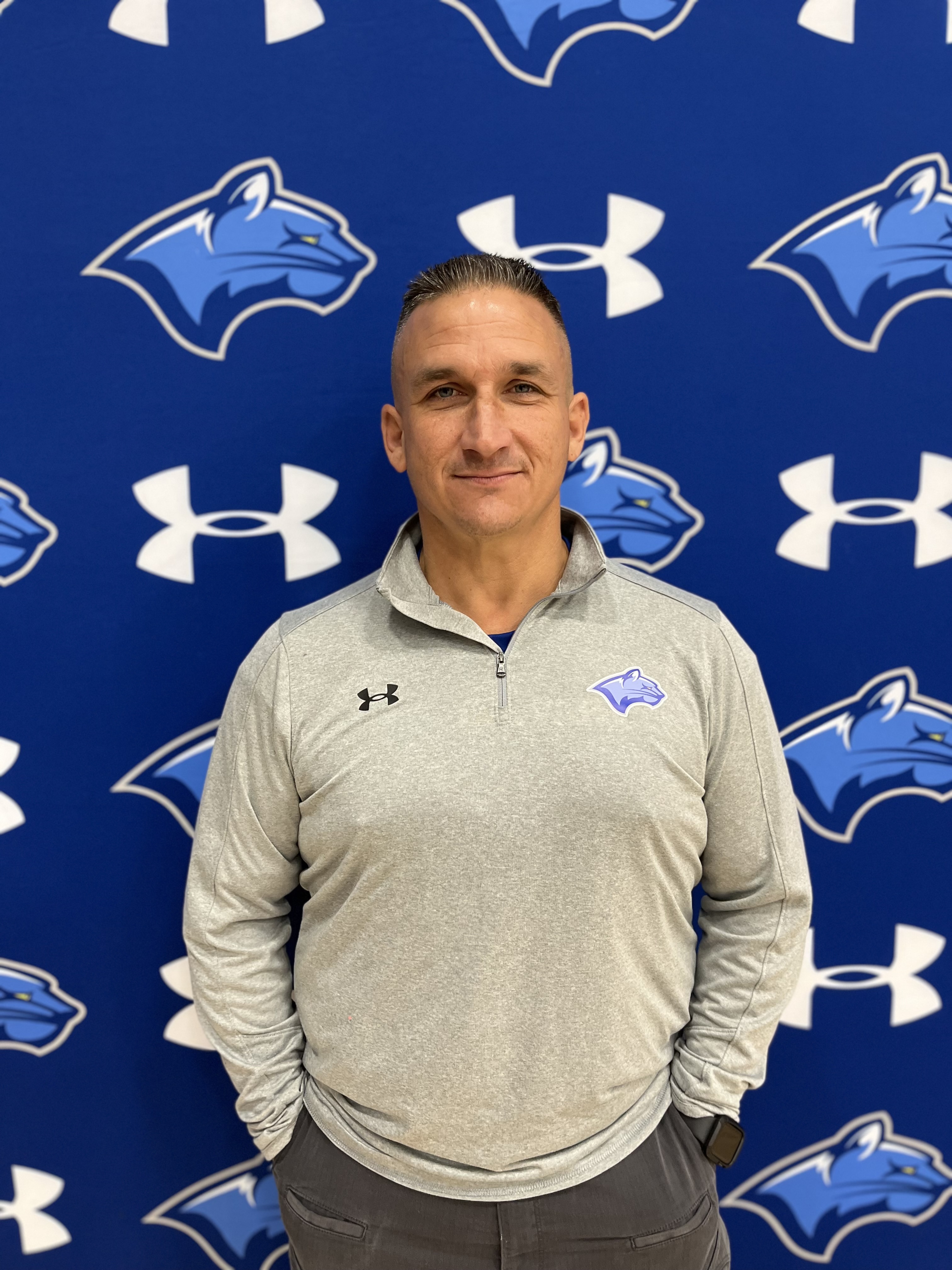 Coach - Matt TuttleCoach Tuttle is from Welcome, NC. He attended North Davidson High School where he was a three sport athlete. He played varsity football and baseball but most of his time was spent on the wrestling mat. He began wrestling at a young age and wrestled throughout High School.

Coach Tuttle was the Middle School and High School Wrestling Coach for the North Carolina Leadership Academy until 2020. Coach Tuttle is currently employed with the City of Winston Salem. He is a 20 year veteran with the Winston Salem Police Department where he holds the rank of Police Corporal. He is currently assigned as the Fleet Manager for the Police Department.

He is very excited to be the first Wrestling Coach at Calvary Day School and is looking forward to building a thriving wrestling program. His passion for coaching was inspired by the impact his coach made on his life, spiritually and fundamentally. He is dedicated to mentoring his athletes and to make the same positive impact on them that he had experienced from his coach.

Coach Tuttle is married to his wife Ember and they have two daughters, Allison 22 and Gracelyn 15. Allison is a graduate of Appalachian State University and is currently a teacher at East Davidson High School. Gracelyn is a sophomore at Walkertown High School. Coach Tuttle and his family live on a 360 acre farm in Germanton, NC. They are members of Calvary Baptist Church in Belews Creek NC.