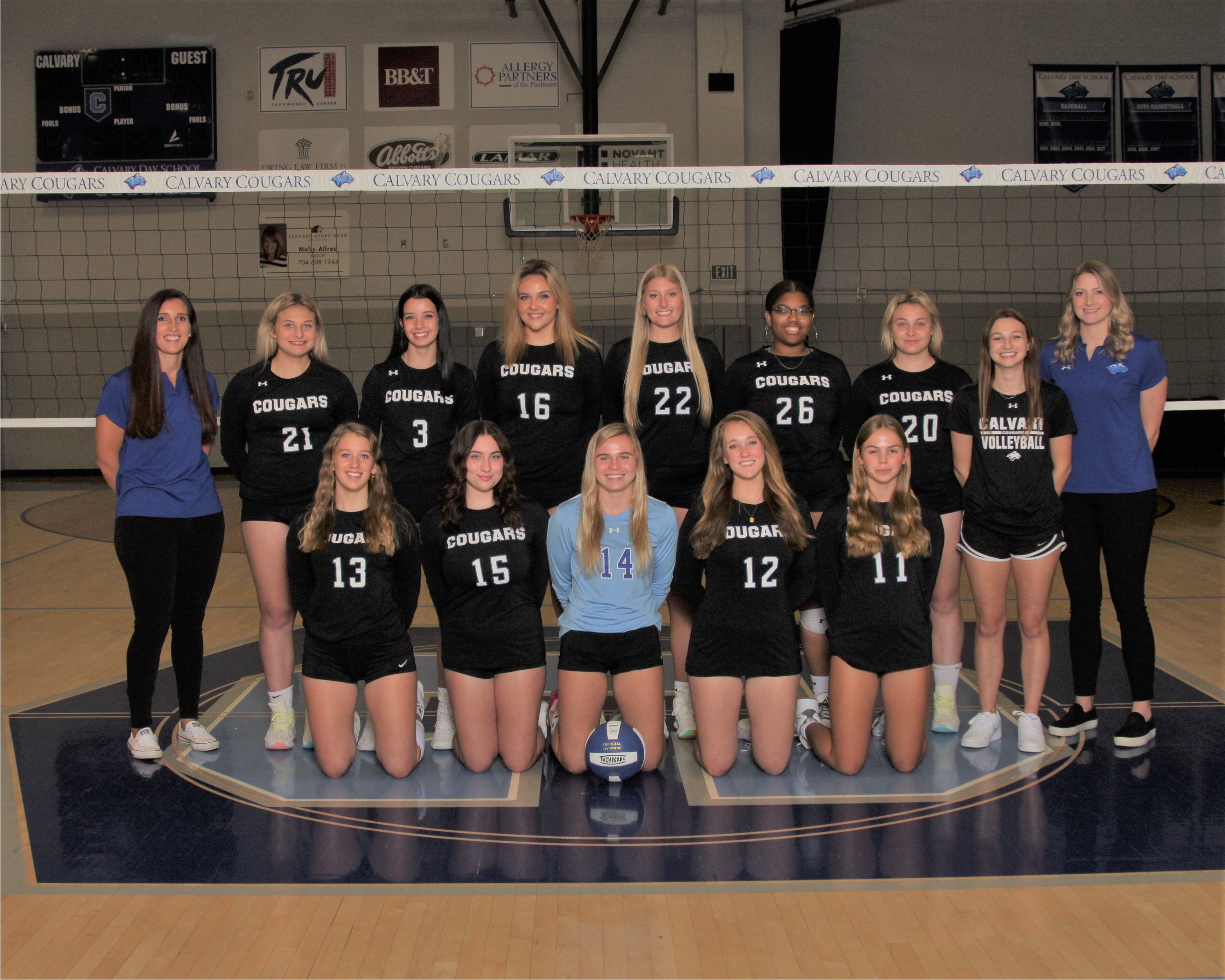 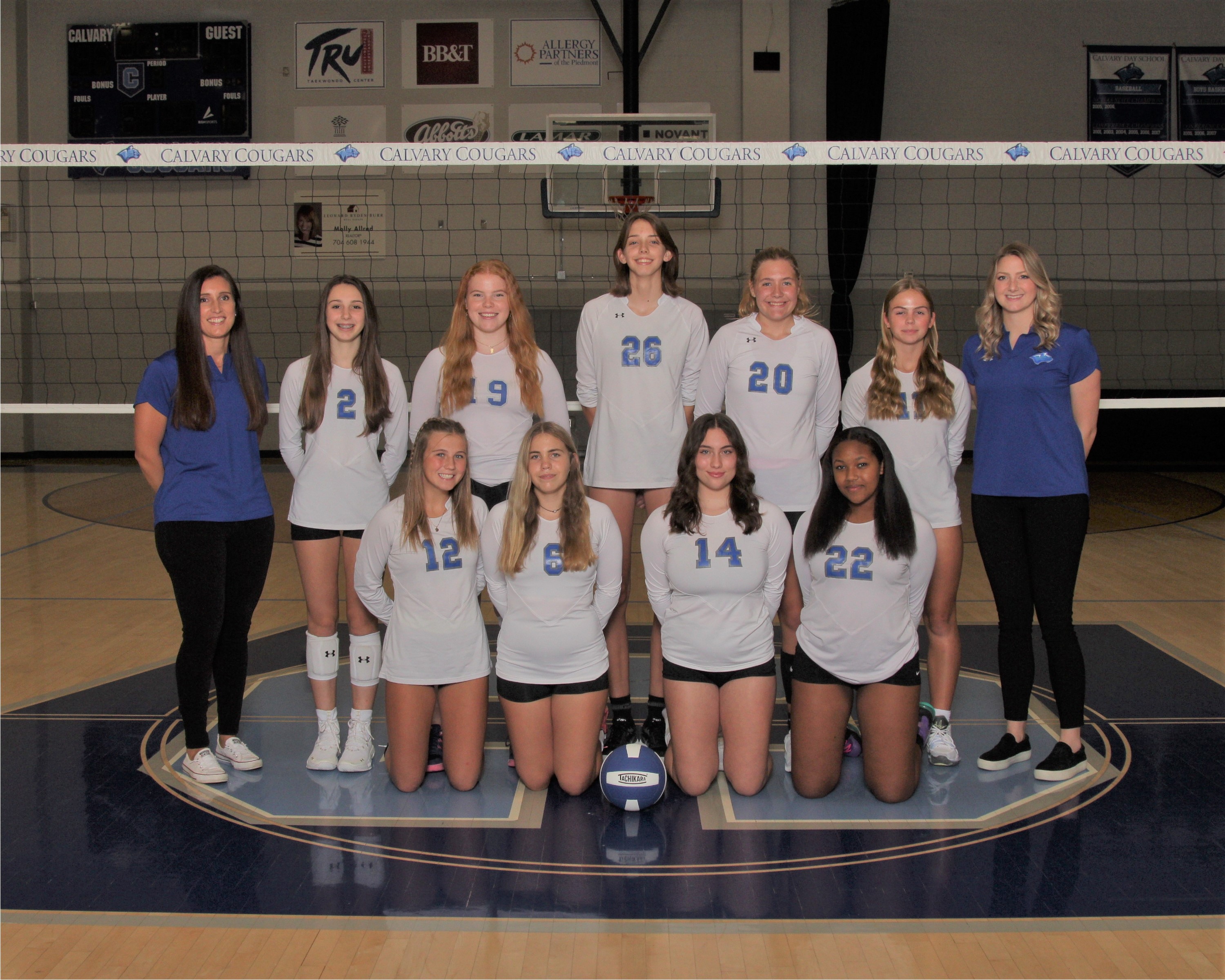 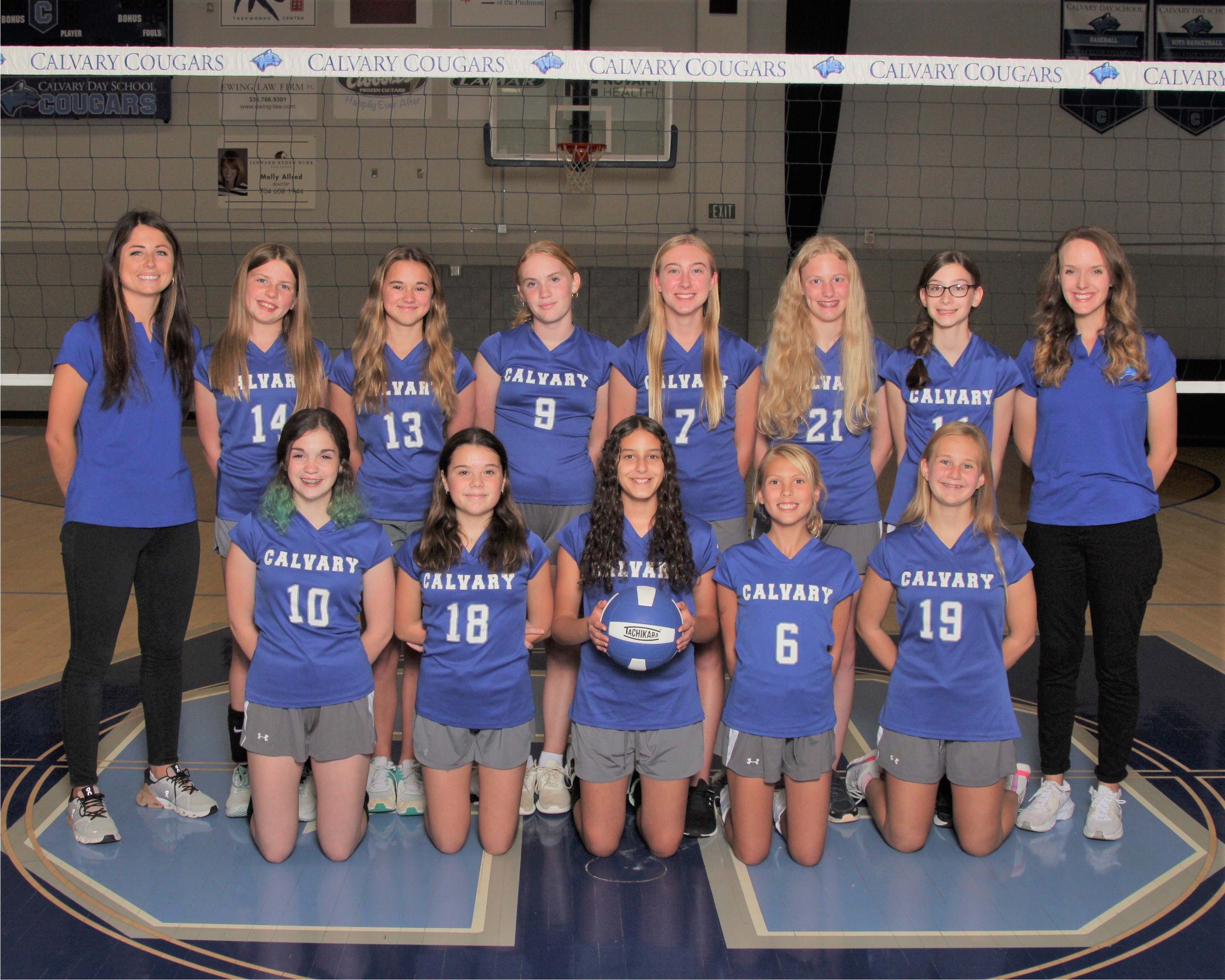 Stephanie was born and raised in Winston Salem, NC. After discovering her love for volleyball at an early age, she began a career playing Junior Olympic Volleyball that she continued throughout her high school years. Though volleyball would remain her first sport, Stephanie became an all-around developed athlete, playing key roles on both the basketball and track teams. Capping off her high school career, she earned first place in her conference for the High Jump, Most Valuable Player for volleyball, and was recognized with an Outstanding Senior Athlete Award.

After high school, Stephanie attended Davidson County Community College for two years. She played on the Storm volleyball team and was awarded Player of the Year and the NJCAA All-Region Award. Following graduation, Stephanie transferred to Appalachian State University, where she played club and recreation volleyball all three years. She graduated from Appalachian State in 2020 with a degree in graphic design. Stephanie currently serves as Calvary’s Art & Yearbook teacher and is thrilled to be taking the lead of our varsity women’s program. 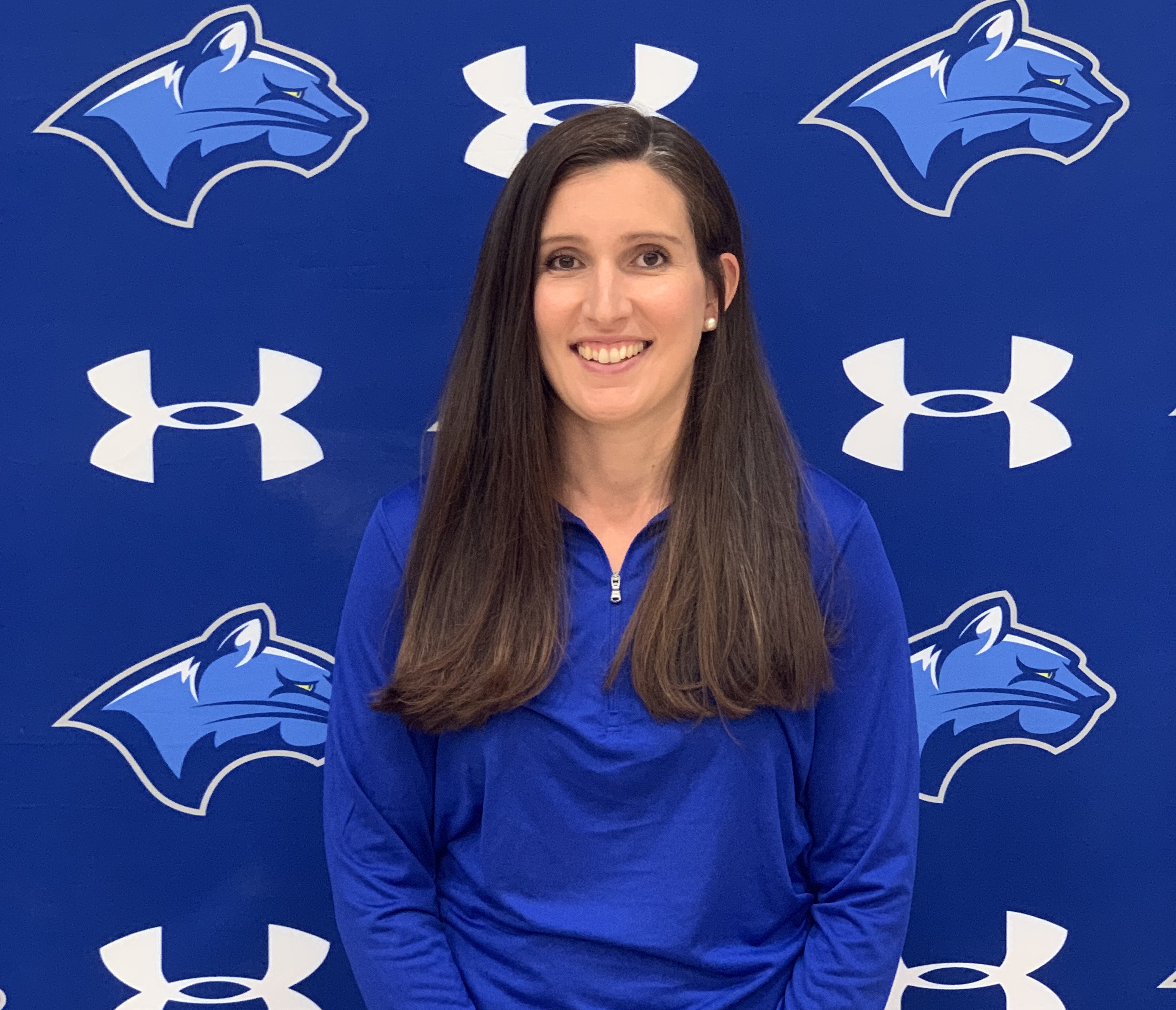 Melissa and her husband are church members of Calvary and have two children who’ve attended preschool at Calvary during the five years they’ve lived in Winston Salem. Originally from upstate New York, Melissa forged an impressive track record in her high school volleyball career, earning multiple MVP and all-star team awards. She went on to attend Grove City College, where she played competitive recreational volleyball and basketball and earned the college’s Women’s Athletic Association Senior Athlete Award. Her volleyball playing experience spans a broad spectrum of competition including grass, sand, and indoor leagues and tournaments. Prior to relocating to NC, Melissa coached varsity volleyball at Schenectady Christian School in NY for three years. She is excited to join Calvary’s volleyball leadership as head JV coach and assistant varsity coach. 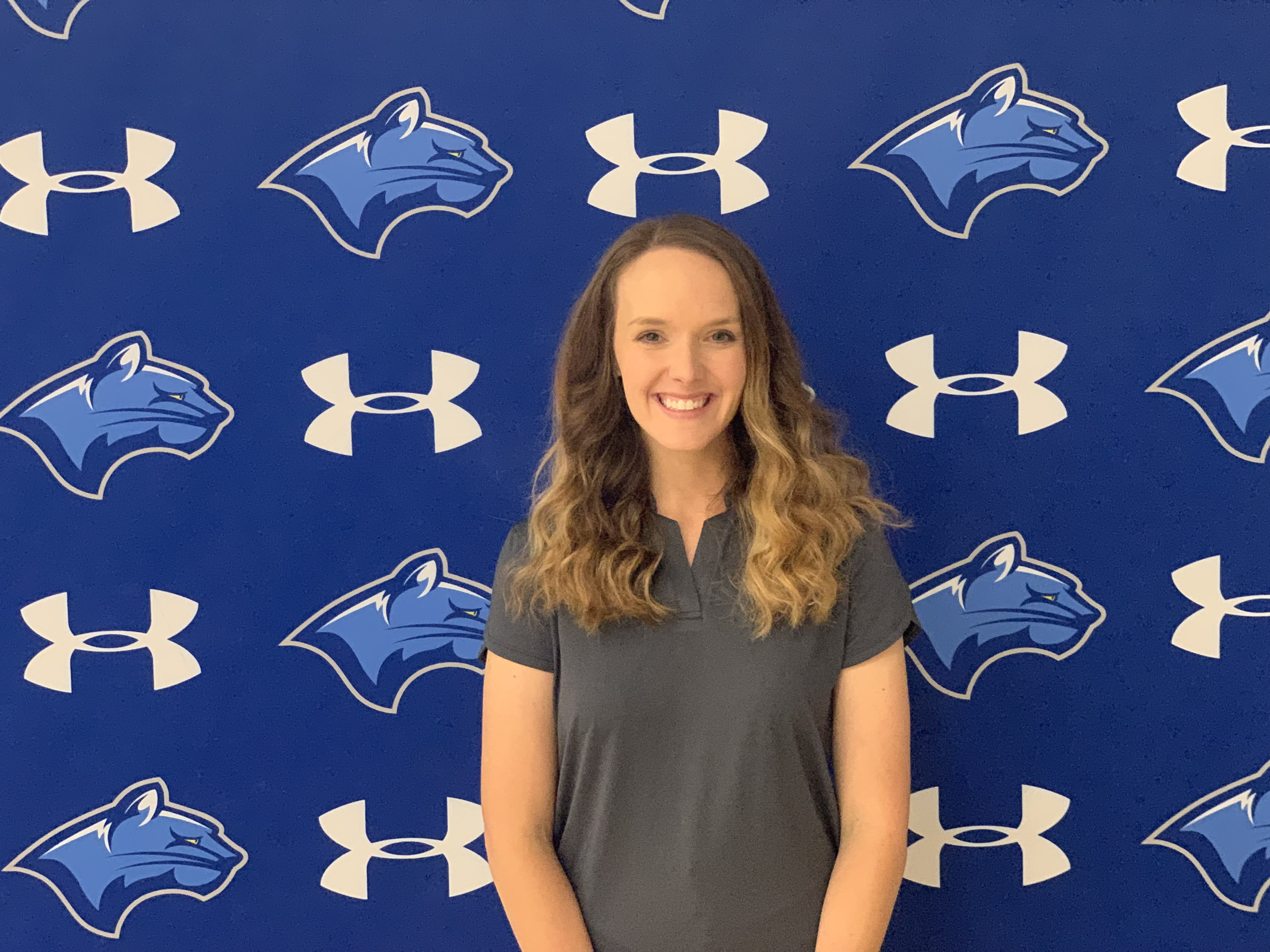 I grew up in Winston-Salem and attended Calvary Day School and Calvary Baptist Church up until college. I was involved in numerous sports at Calvary, but my favorite was always volleyball. My volleyball career started on Calvary’s middle school team in 6th grade as a setter and continued on the varsity team through high school. I went to Appalachian State University and earned a degree in Nutrition and Dietetics. I played intramural volleyball throughout college and I also played in an adult league in Boone and helped out some with a local middle school team. After college I completed a graduate certificate in middle and secondary level teaching and earned my state teaching license.

I have been married to my husband, Ben Beason for six years this August. We lived in Charlotte for five years and I was a high school and middle school science teacher at Hickory Grove Christian School. I also was able to coach the middle volleyball team for three years. We moved to Winston-Salem in January for my husband to take the Student Pastor position here at Calvary Baptist Church. We both love students and enjoy building relationships with them and pointing them to Jesus. I am currently staying at home with our two kids, our daughter Emory who is two and a half, and our son Caden who is turning one this summer. I am thrilled to be back home and have the privilege to serve at both my home church and now my alma mater! 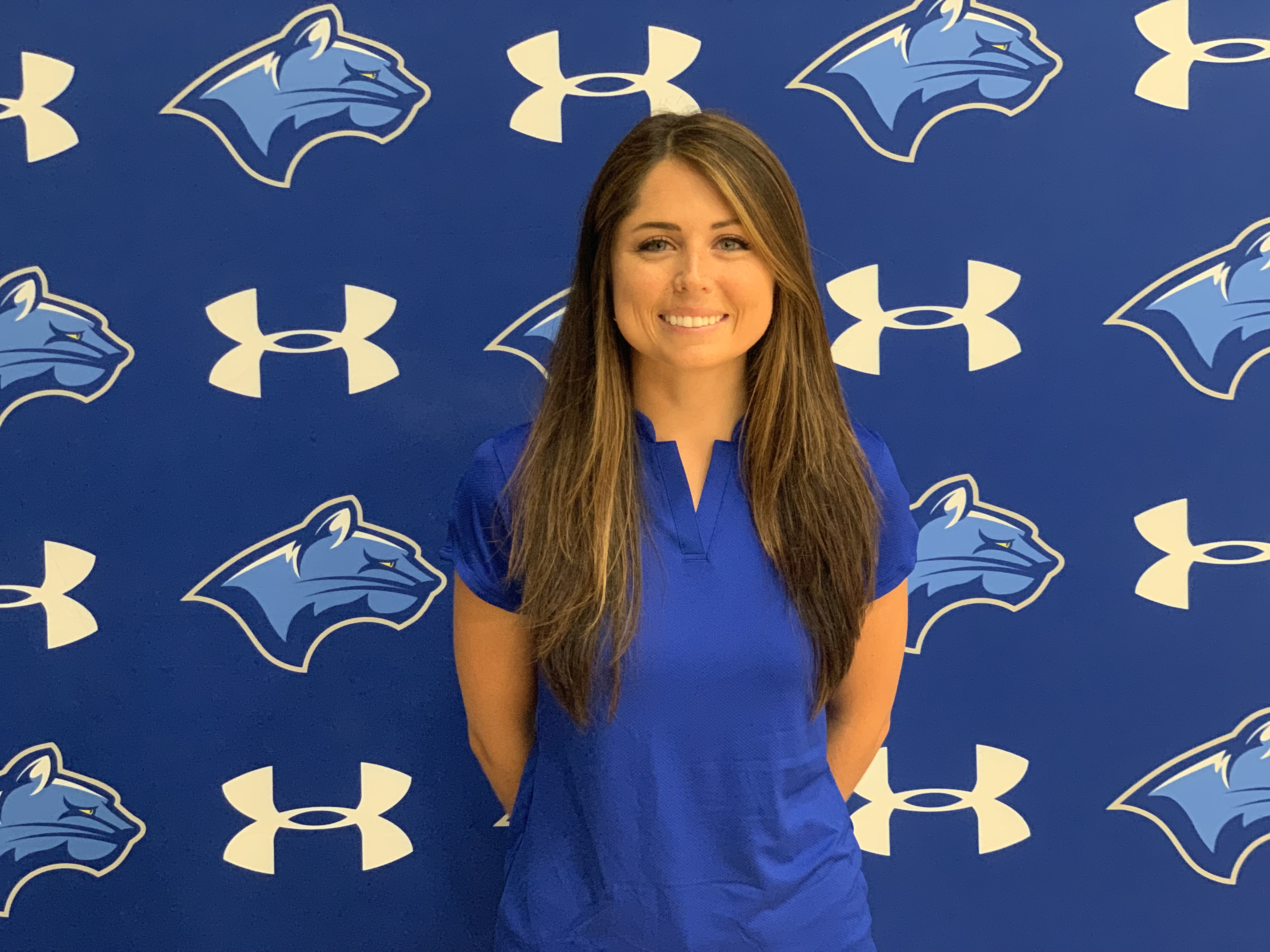 Becca grew up playing recreational volleyball, among other sports. She moved from Ohio to High Point, NC the summer before her 7th grade year. She wanted to get plugged into her new school quickly, so she started going to the summer volleyball practices and immediately began to love the game. Becca played all throughout middle school and high school at High Point Christian Academy, and met some of her best friends from the sport. She also played Junior Olympics volleyball during the off season. With being left handed, she typically was a right side hitter.

After high school, Becca attended Baylor University in Texas. She moved back to Winston Salem, married her high school sweetheart, and they have been married for 4 years now. She has taught in public school prior, so this is her first year at Calvary (teaching third grade). She is looking forward to being a part of the Calvary family and volleyball leadership team!