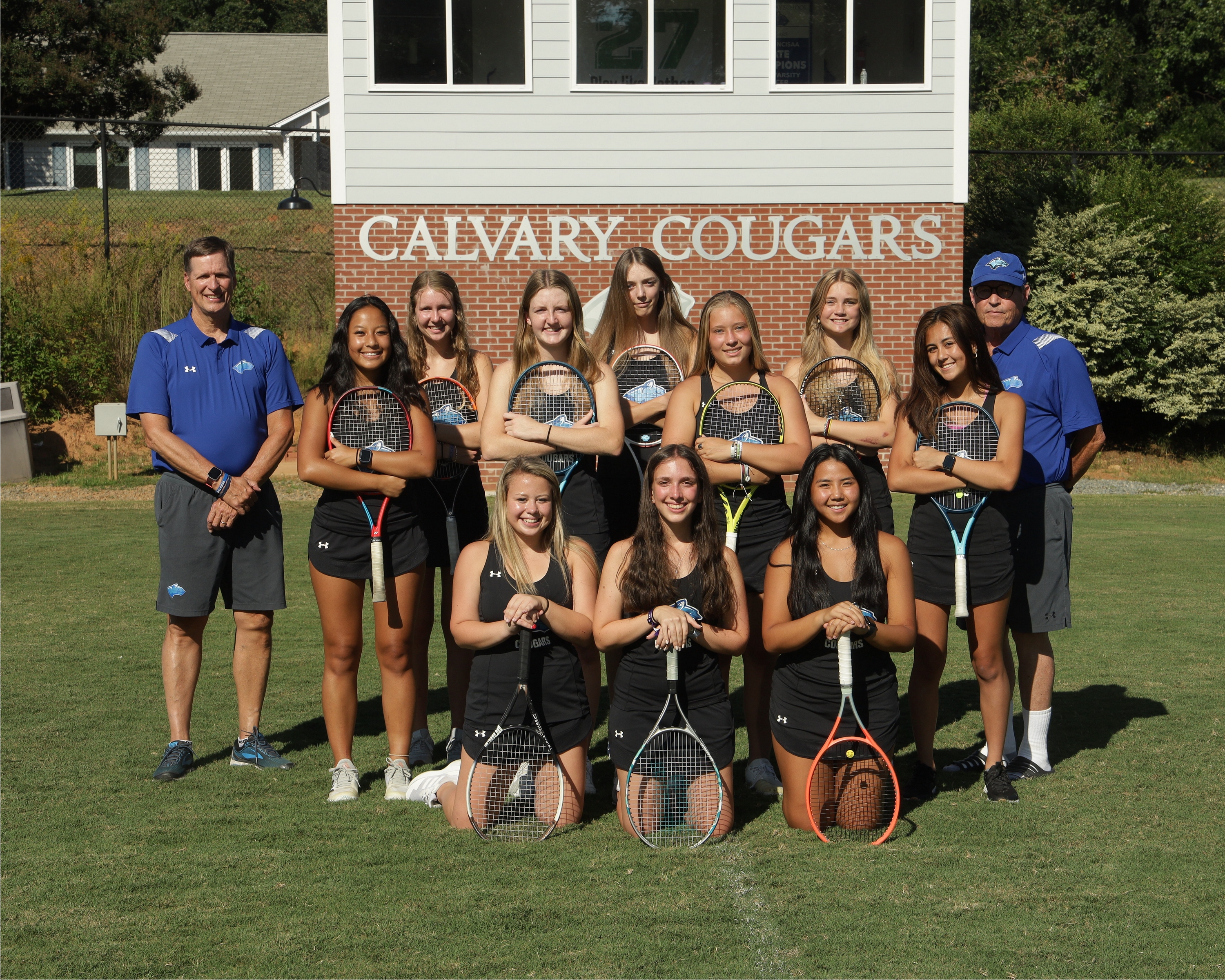 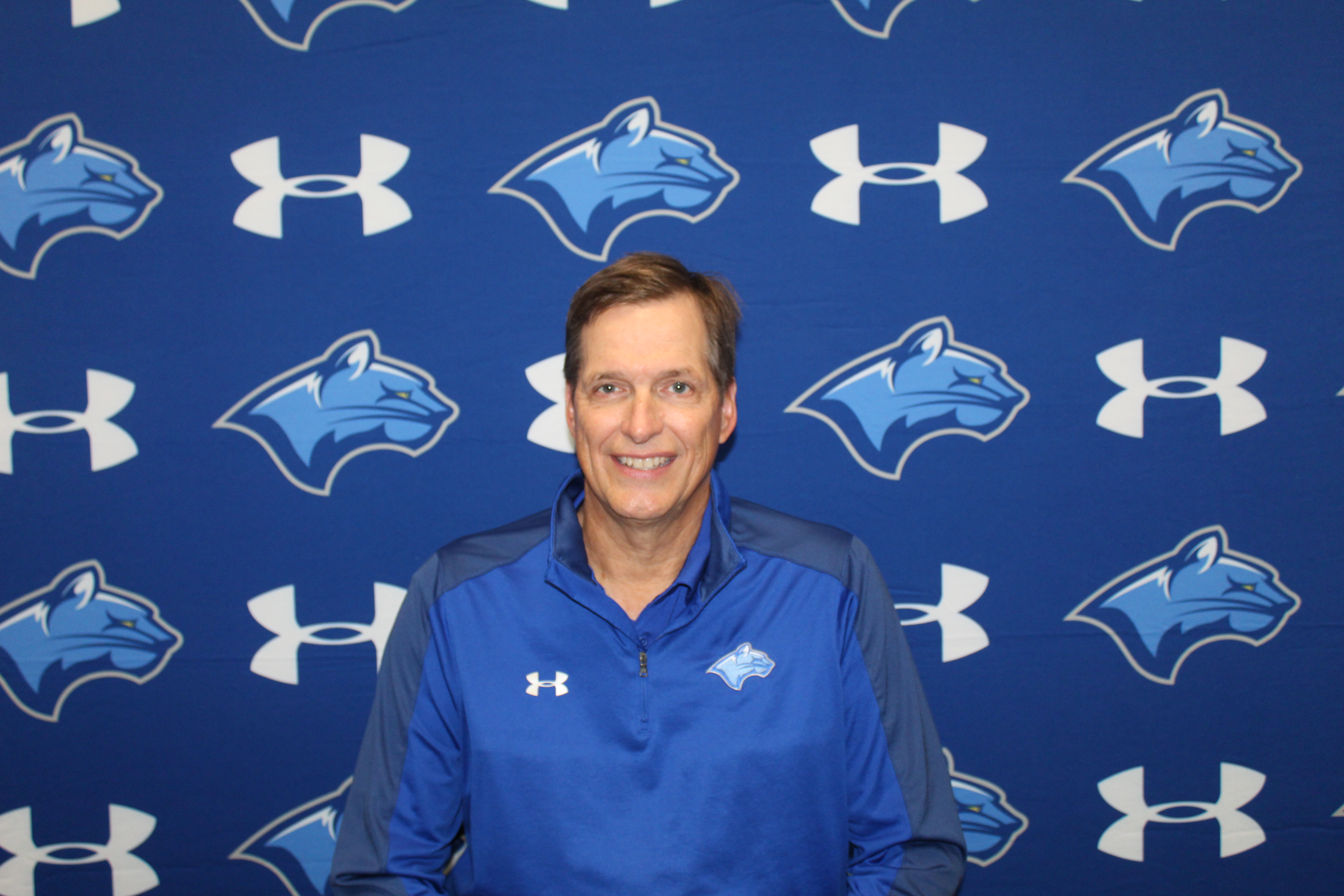 Blaine grew up living in various states but still calls Advance, NC home. Blaine began playing tennis with his cousin where they refined their skills and played together at Davie High School where Blaine was MVP his junior year. Blaine also played at Lenoir-Rhyne College (now University) and was both the MVP and MIP (most improved player)  his senior year. Blaine retired from TIAA in Charlotte in 2017, and continues to remain active playing tennis, pickleball, swimming, and biking. He is married to his high school sweetheart, Beverly. Blaine is an Eagle Scout and was involved in Cub Scouts, Boy Scouts, and Venture Scouting leadership for 15 years. Blaine and Beverly tragically lost both of their teenage sons, Wes and Andy, in a car accident in 2002. Blaine and Beverly continue to rely on their faith and know they will see their sons again. Also, knowing that only God could make beauty from ashes, they made the decision to adopt from China and became the parents of their daughter, Hope in 2006. Hope is a sophomore at Calvary and plays on the team.

Blaine is beginning his third season as the girls’ head coach this year. He was named PTAC Girls’ Tennis Coach of the Year in 2020. He is also the head coach for the boys’ team. He truly enjoys coaching and says it’s something he never thought he’d have the opportunity to do in retirement. While working to develop a competitive program at Calvary, Blaine wants to teach his players the value of playing on a “team” and give his players an activity they can enjoy for life. 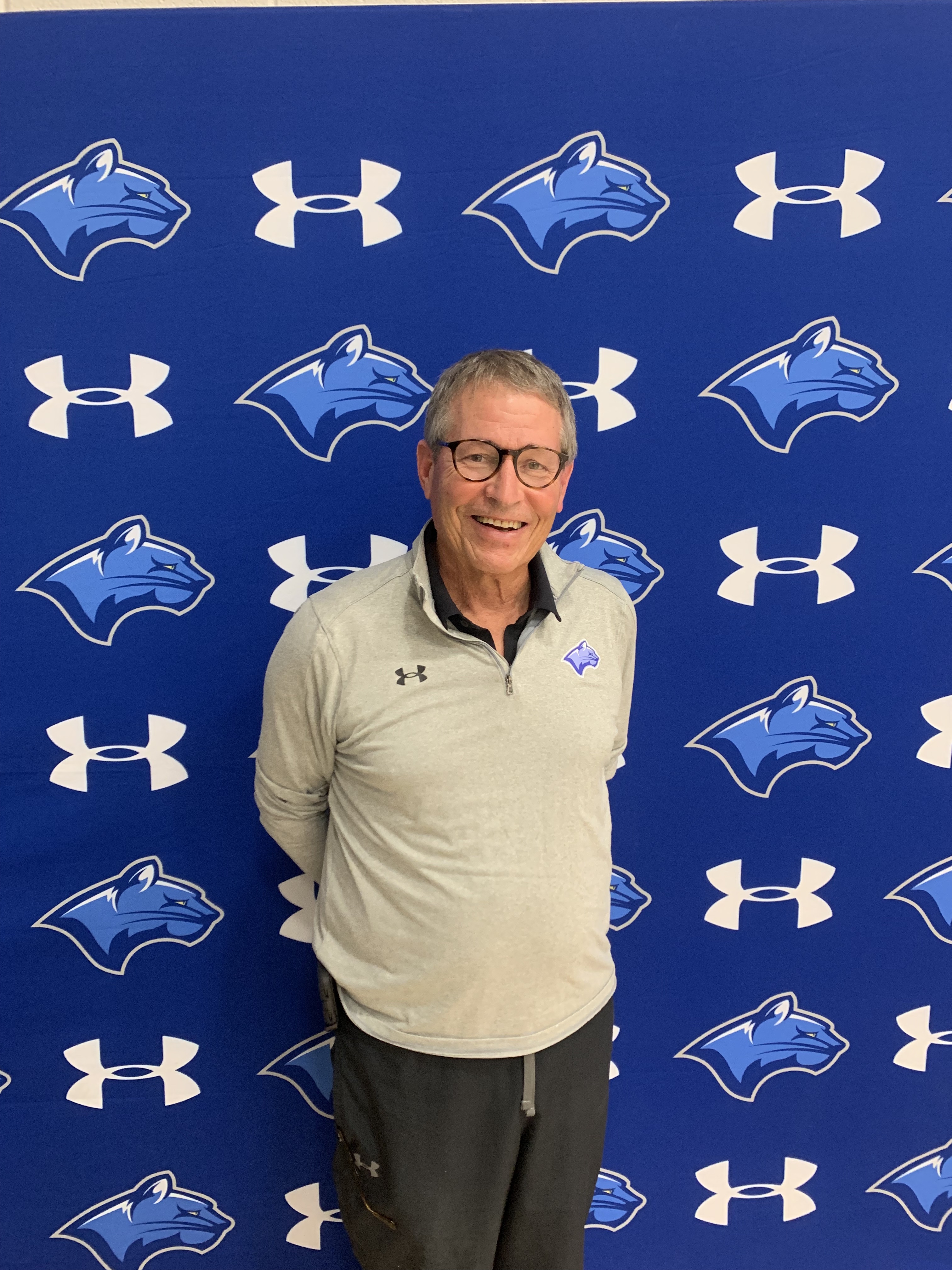 Coach Mike Hollman was born in Flint, Michigan and graduated from Ferris State University with a BS degree.  He moved to North Carolina 40 years ago, so he could play golf year around, but took up tennis and gave up playing golf.

Coach Mike’s coaching career started at Reynolds High School. He was the women’s assistant tennis coach. After four years Mike moved to Salem College as the assistant women’s tennis coach. He held that spot for four years and spent one season as the head coach. During Mike’s time there he became the assistant women’s soccer coach and held that position for ten years. The team made two trips to the NCAA  women’s soccer tournament.

Mike retired from coaching to look after his parents. After retiring from working for the same company for 39 years.  Coach Blaine Burton asked Mike to assist coaching the women’s tennis team at Calvary. This is his second season with the women’s team; he is also assistant coach for the men’s team.

Coach Mike says it’s been a pleasure to coach the men and women’s tennis teams at Calvary Day School.