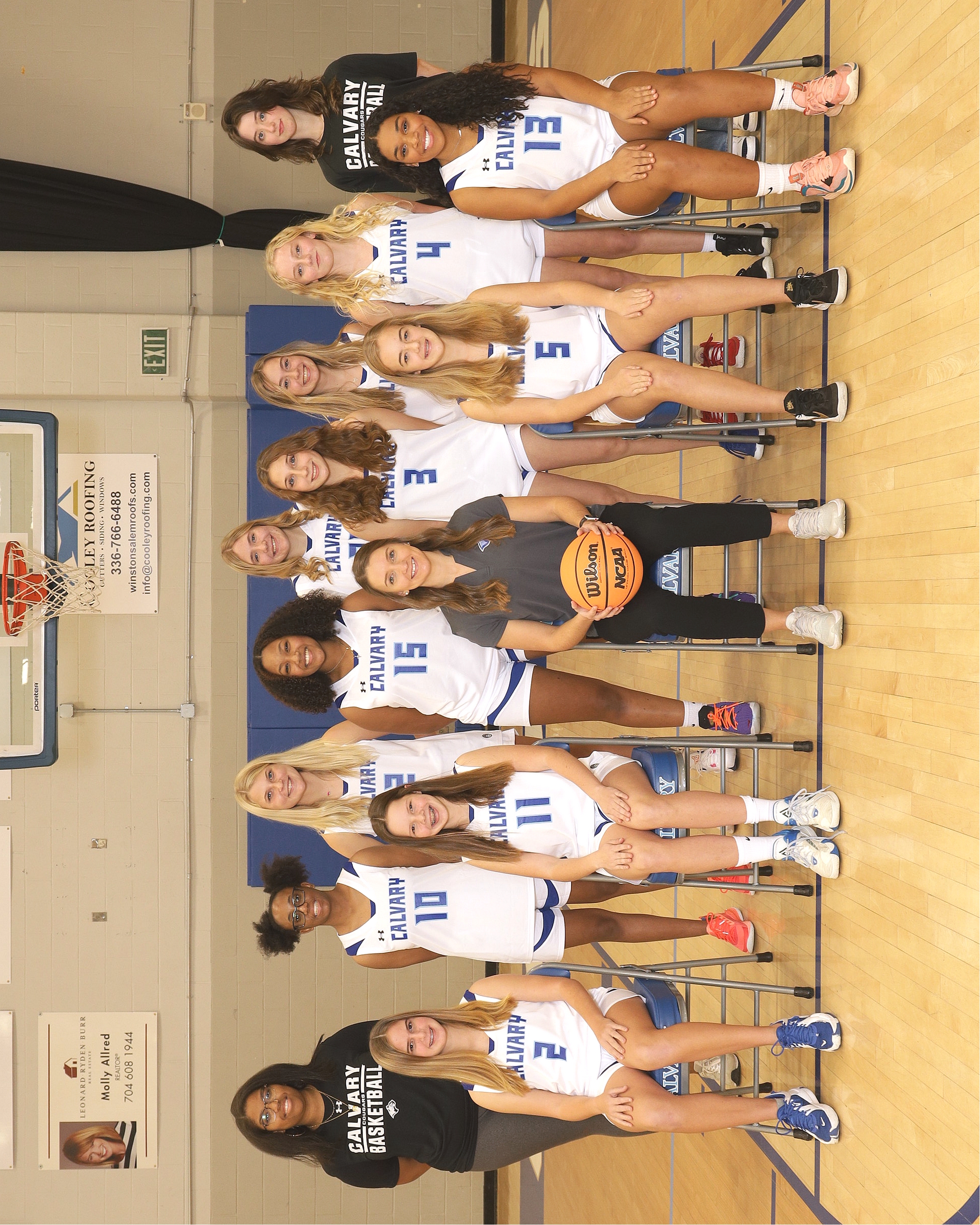 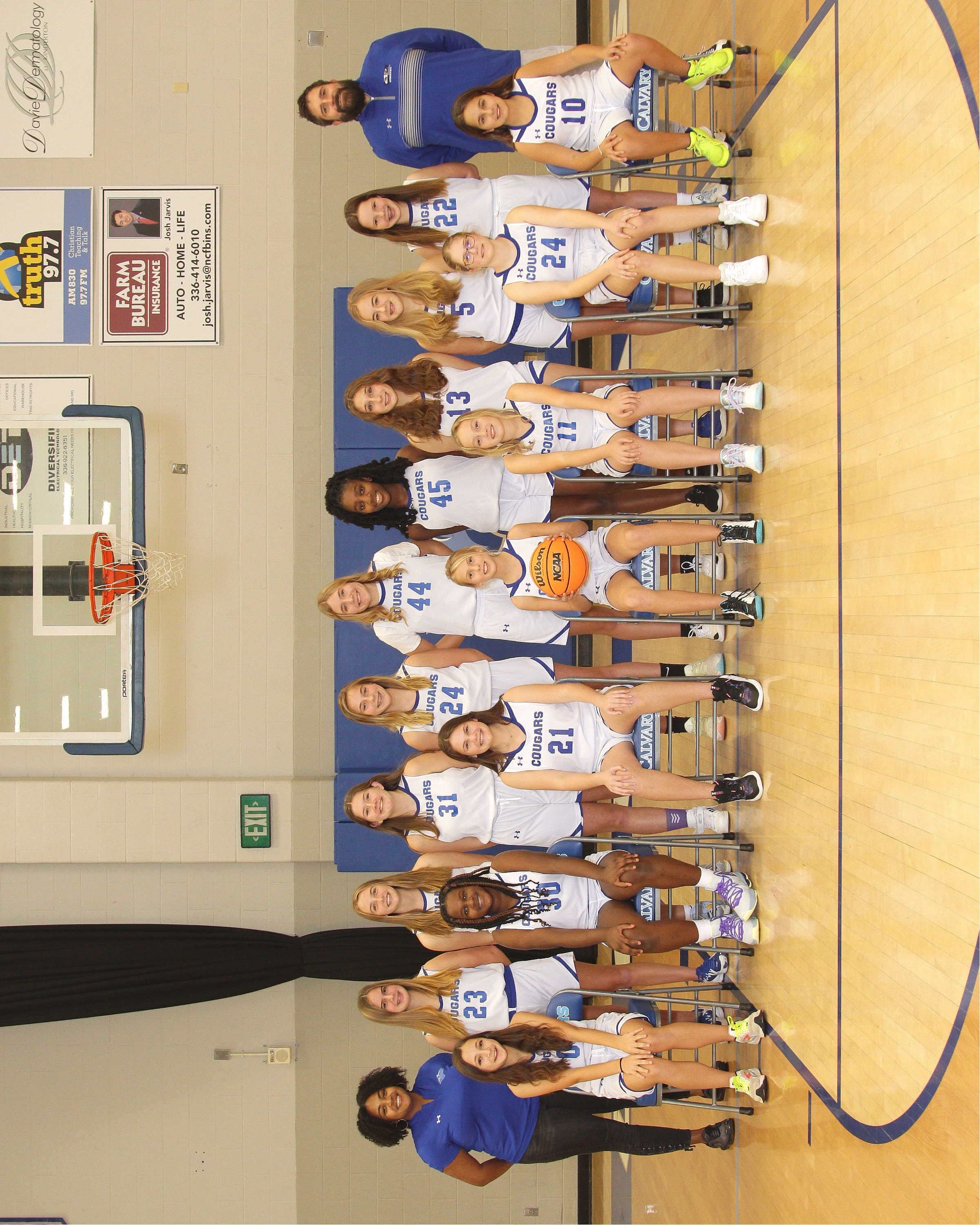 Be sure to have your updated physical on file. Forms are available on our Athletic Forms page. 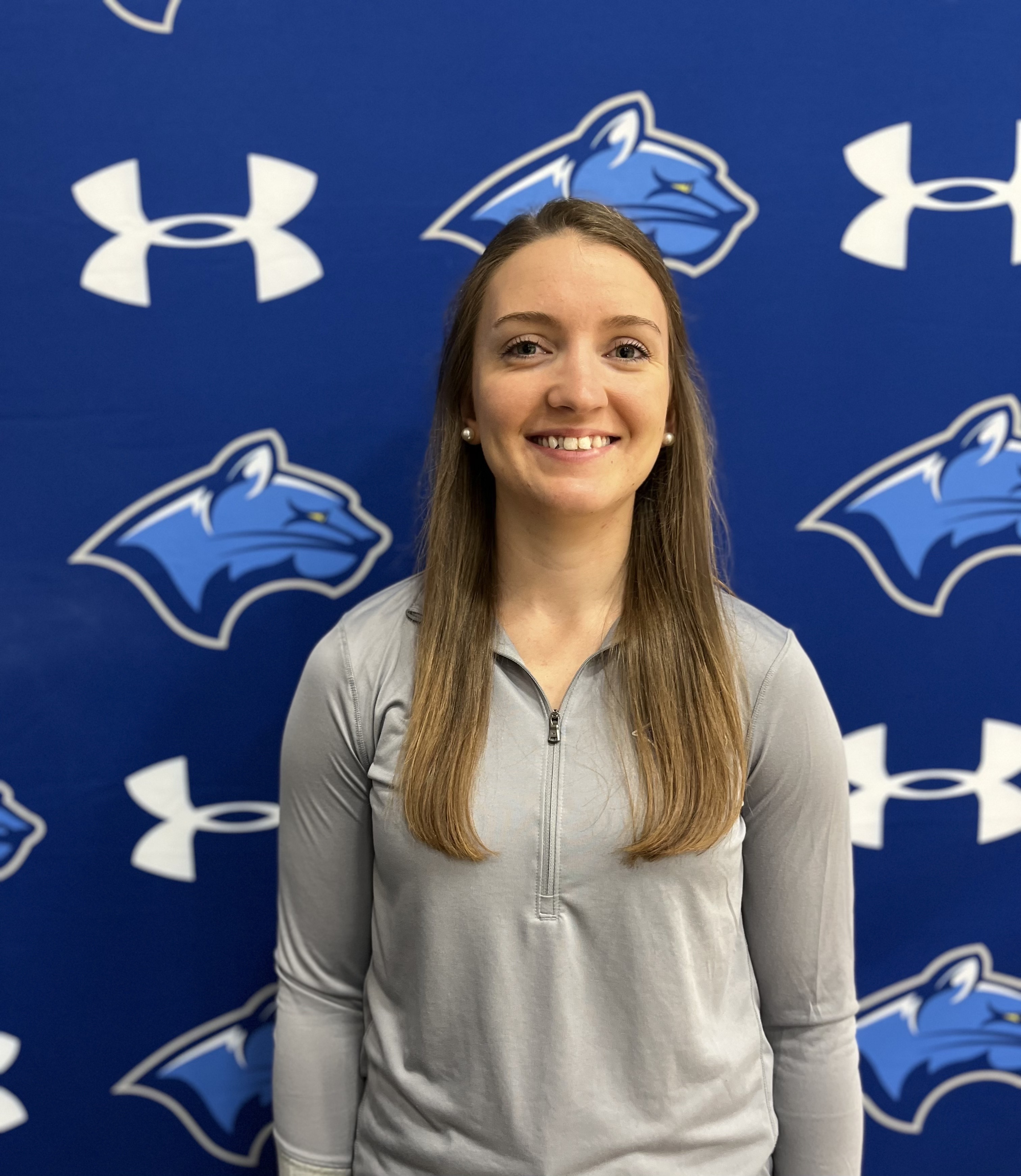 Much of Rachel's life can be traced through her deep roots in basketball. Her high school career in Virginia was marked by a host of accomplishments, culminating in the VHSA State Championship title and reaching the final four bracket in the East Coast National Basketball Tournament.

Rachel attended Bob Jones University where she played for the women’s basketball team, leading the team as captain during her sophomore, junior and senior seasons. Under her leadership, the Bruins achieved four tournament appearances at the NCAA DII National Championship and won the Regional Championship in 2020. Rachel graduated with a bachelor’s degree in biblical counseling from Bob Jones University in May 2020. She currently works for Point Guard College Basketball where she supports PGC’s mission to give athletes and coaches the knowledge to reach their greatest potential by assisting in communications, customer service and recruiting.

Rachel is thrilled to be a part of Calvary and to begin leading our women’s varsity basketball program. 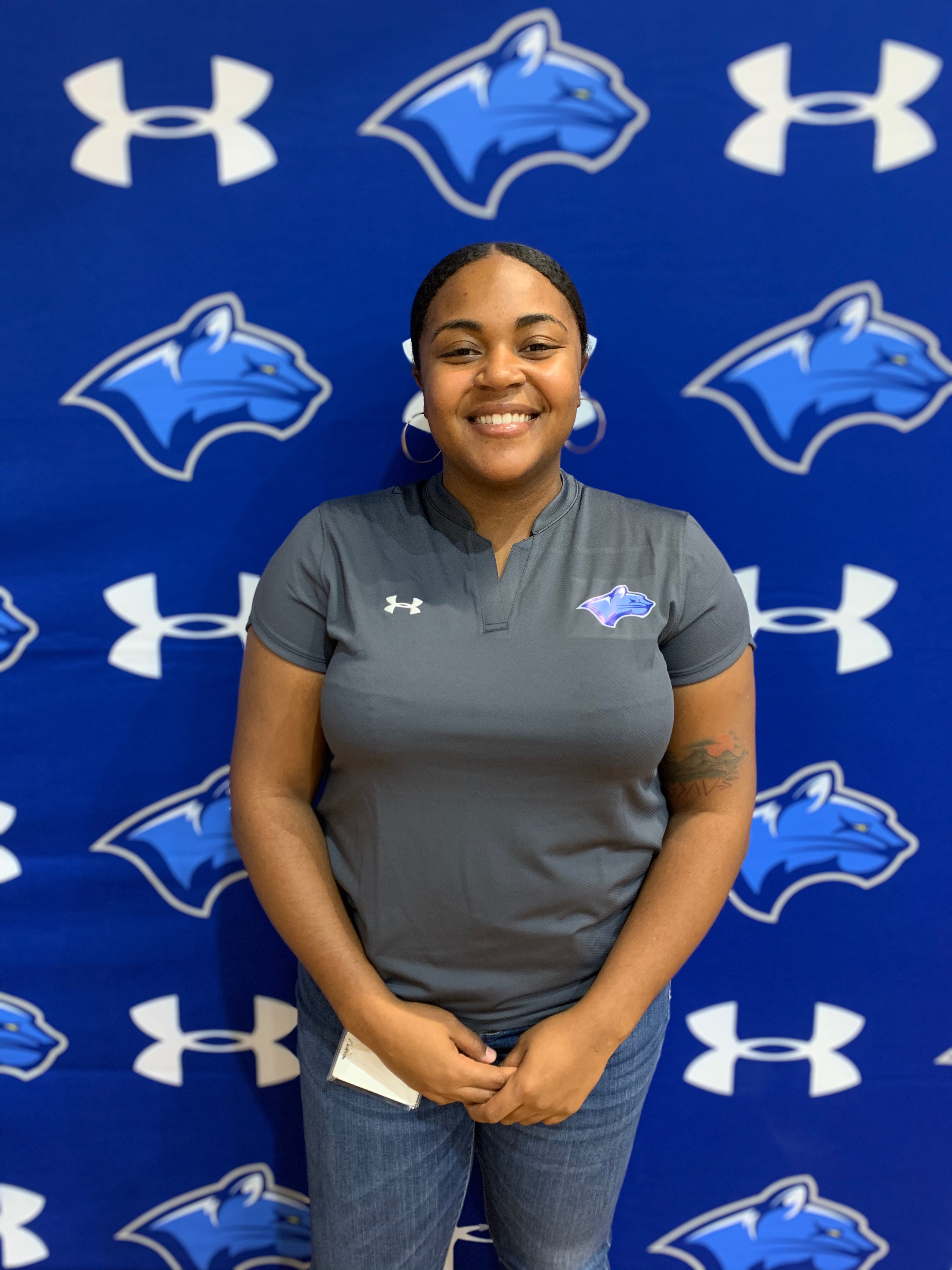 Miya first gained her love for basketball under her father who was a coach in her hometown of Rocky Mount, NC. The sport always played a major role in her life, as she saw it as much more than a game. Her passion for coaching grew as she realized its power to be a bonding mechanism for mentorship and forging lifelong relationships.

Her post-high school career included playing for Winston-Salem State University's club league and coaching there upon graduating. Her other experience includes coaching for the Winston-Salem Stealers and serving as assistant coach for Atkins High School Varsity Girls' Basketball.  Miya is a graduate of the North Carolina Central University School of Law and currently practices law at a firm in Winston-Salem. Miya comes from a large family and enjoys spending much of her free time with them as well as friends. 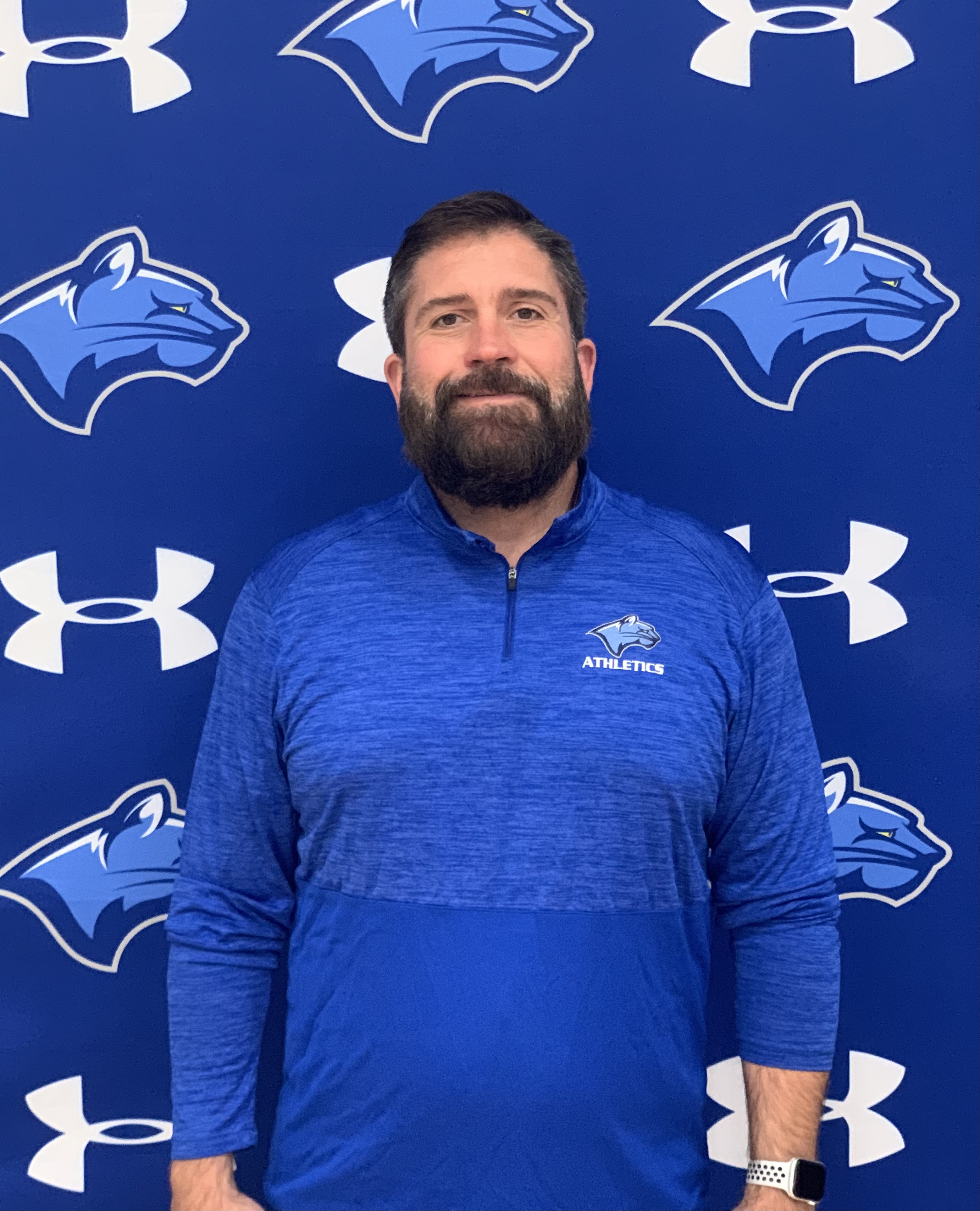 My name is Kyle Norman and I grew up attending Calvary Day School as well as Calvary Baptist Church. I am married to my wife Erin who is a music teacher in WSFC Schools. I have 2 kids that currently attend Calvary Day School, 3 at West Forsyth High School, and 2 at Clemmons Middle a school. I graduated from High Point University and work in Sales. I have coached for the Forsyth County Broncos football organization for the last 4 years and am also the current football director.   I enjoy coaching youth sports and seeing the progress that can be made in each player from the beginning of the season to the end.