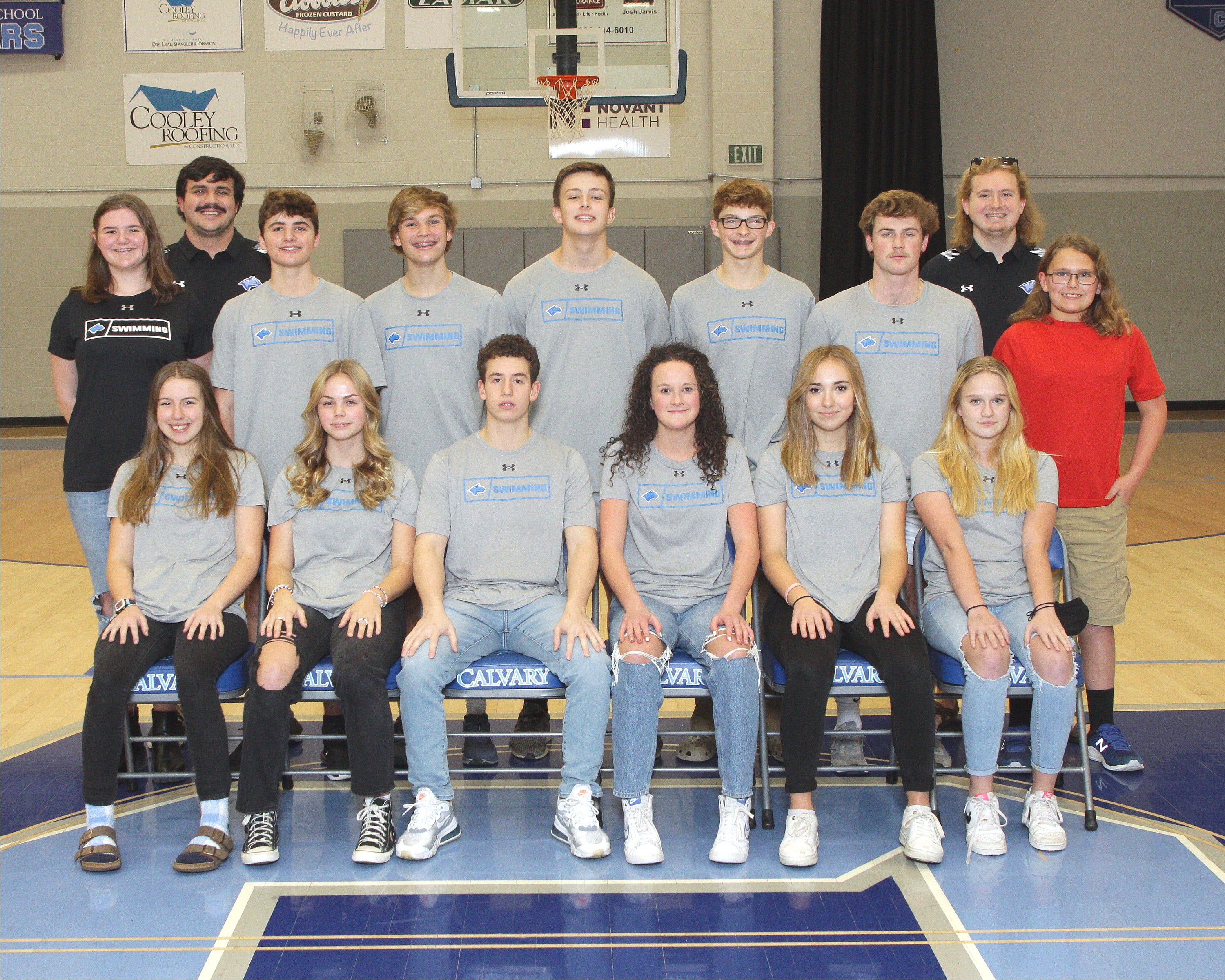 A native of Winston Salem, Matt Graham was an all-state swimmer for Calvary Day School. After studying at the University of St Andrews, he has returned to the Winston area as a coach with SwimTYDE. This is his second year with the team and first as head coach and he is looking forward to a great season!’ 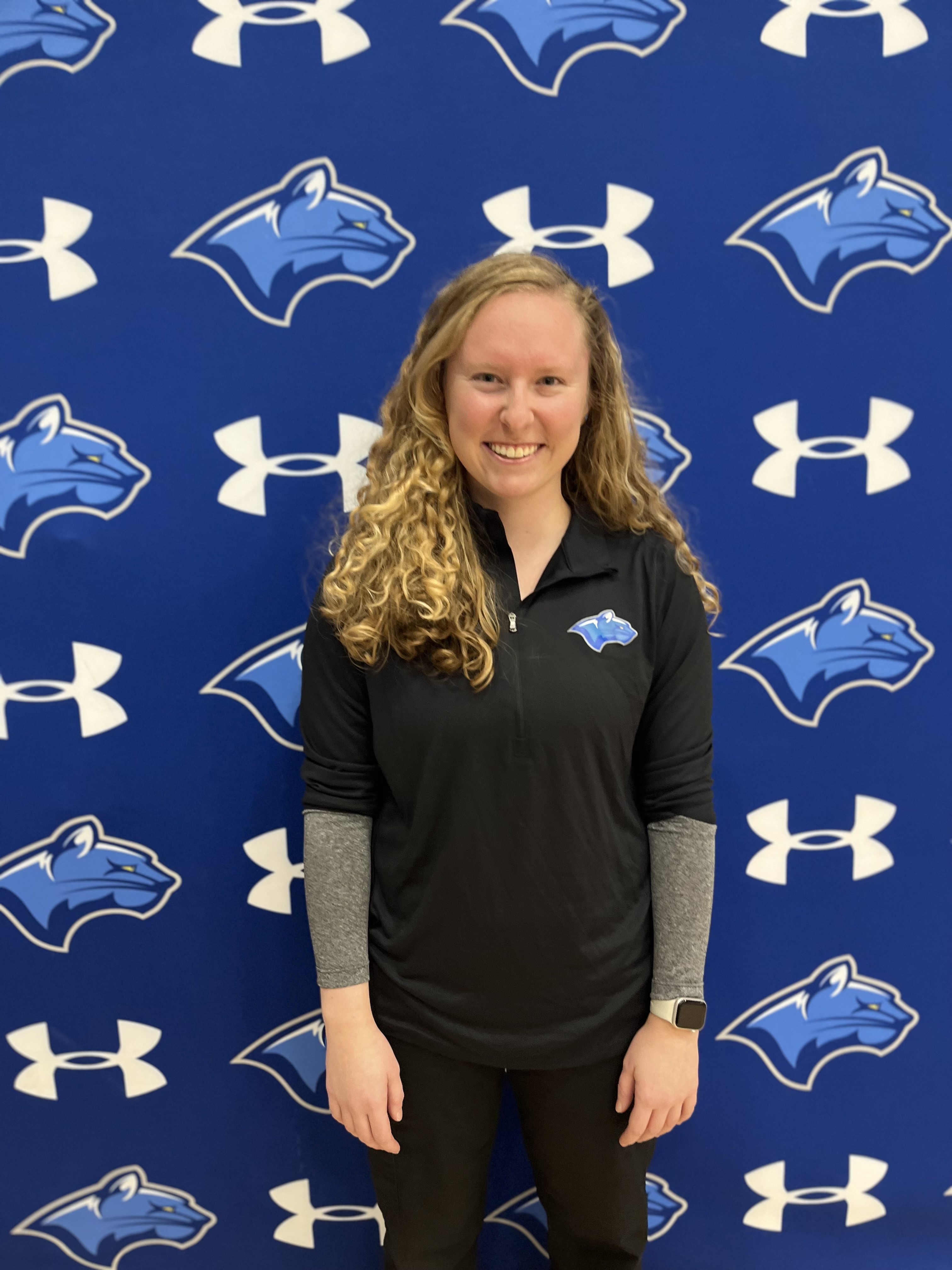 A native of Winston-Salem, Courtney swam for Mount Tabor High School and year round for Tyde. After studying at Clemson and Duke universities and participating on the club swim team at both schools, Courtney has returned to Winston Salem where she also works as a physical therapist. Courtney is looking forward to getting back into coaching this season with Calvary!