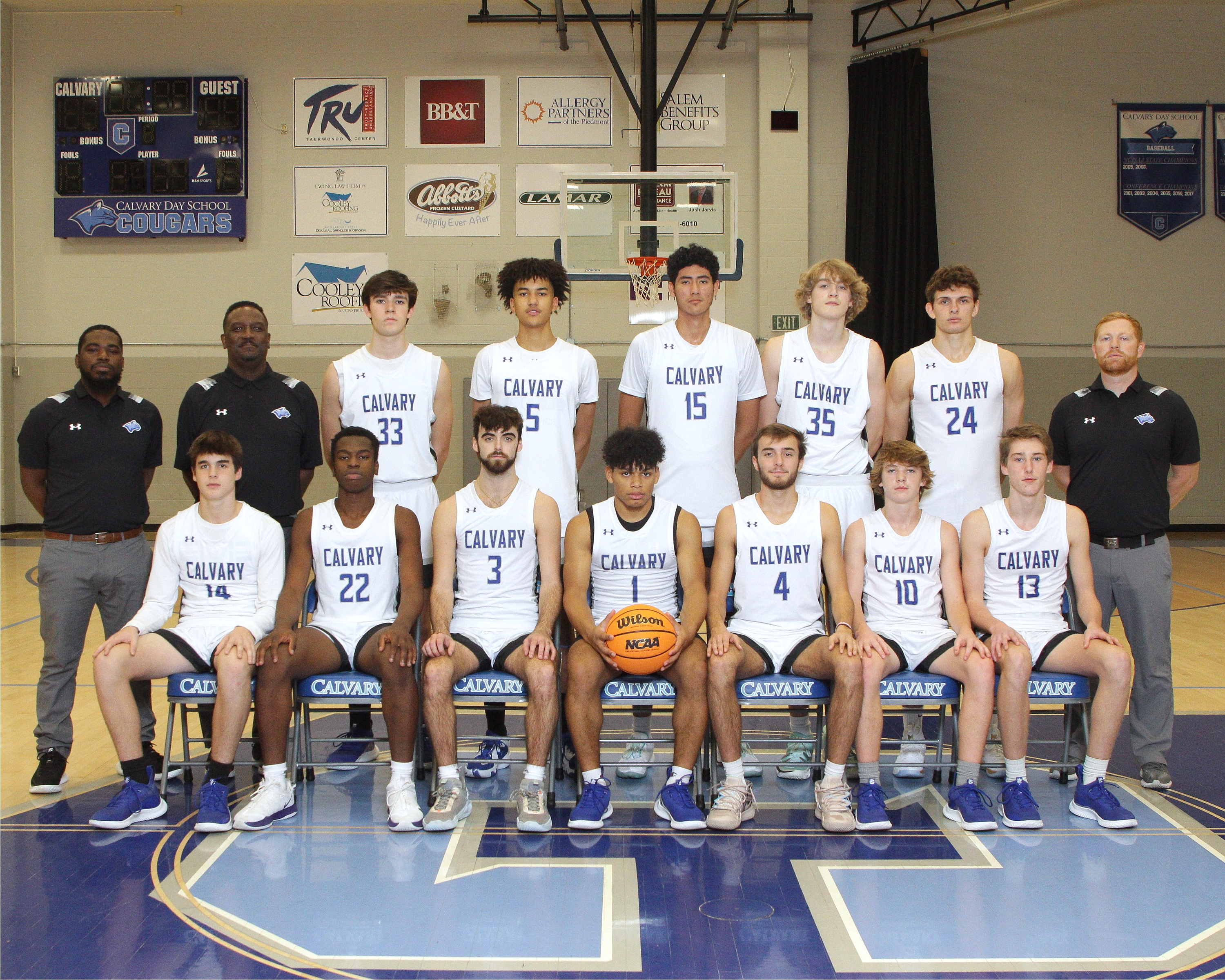 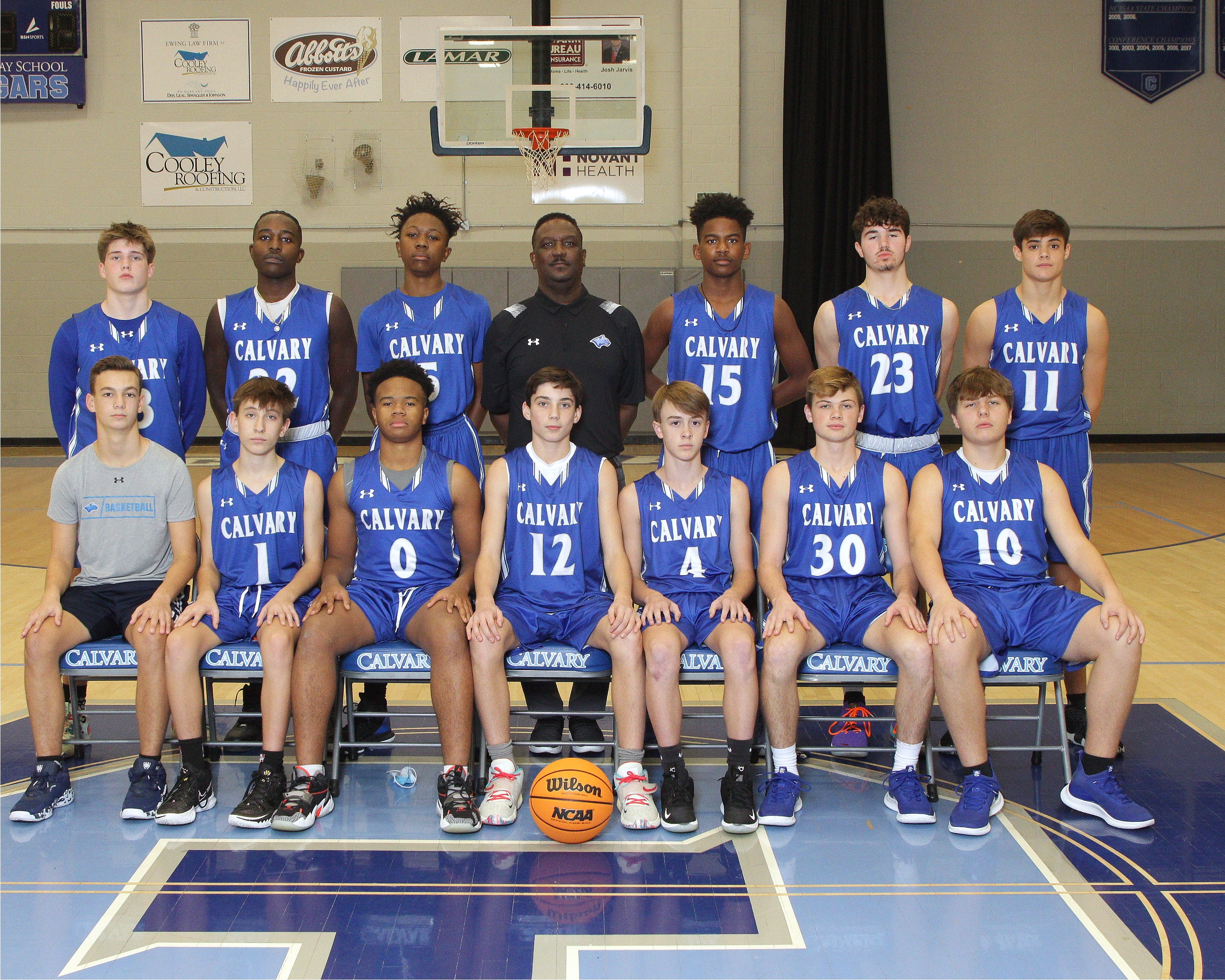 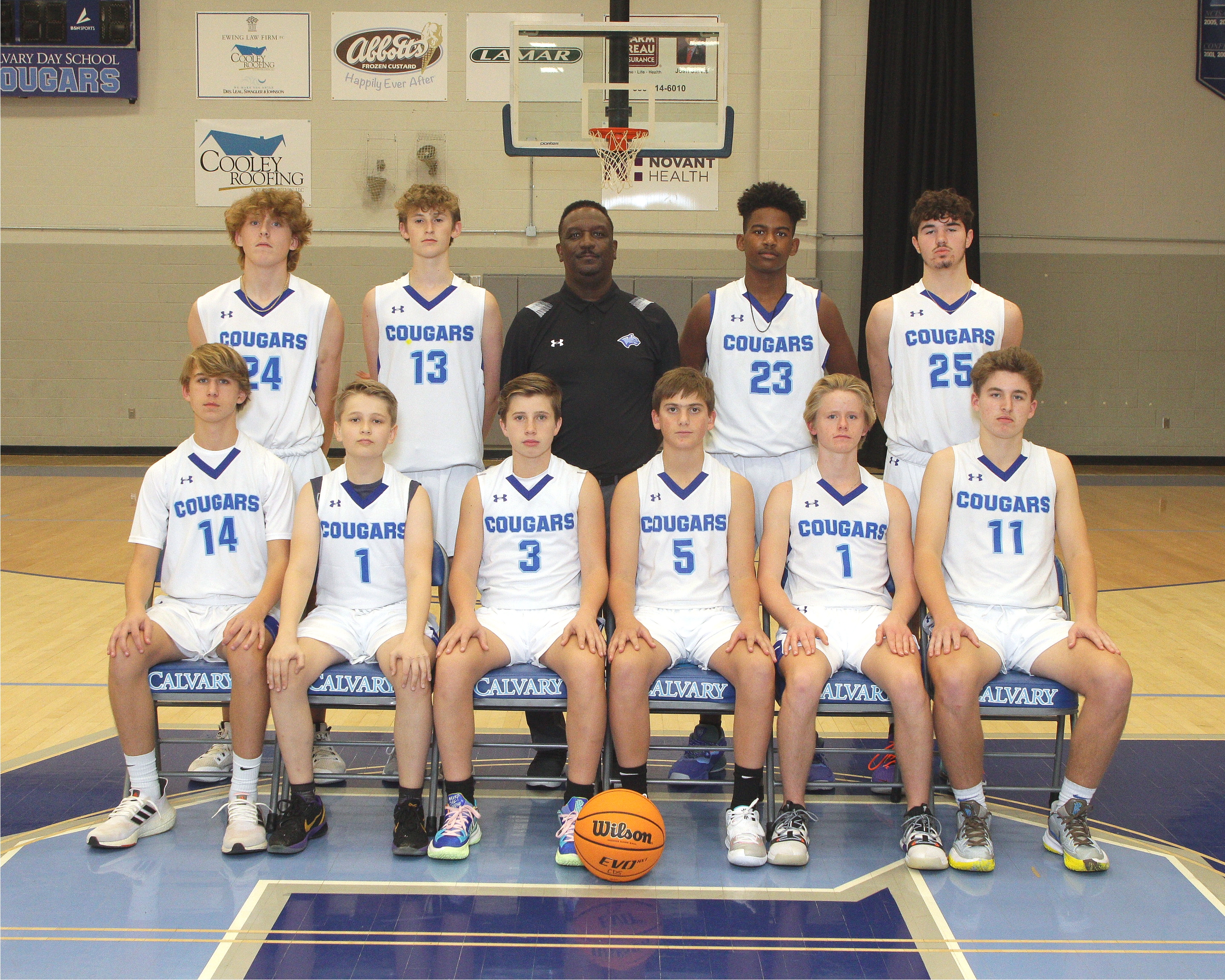 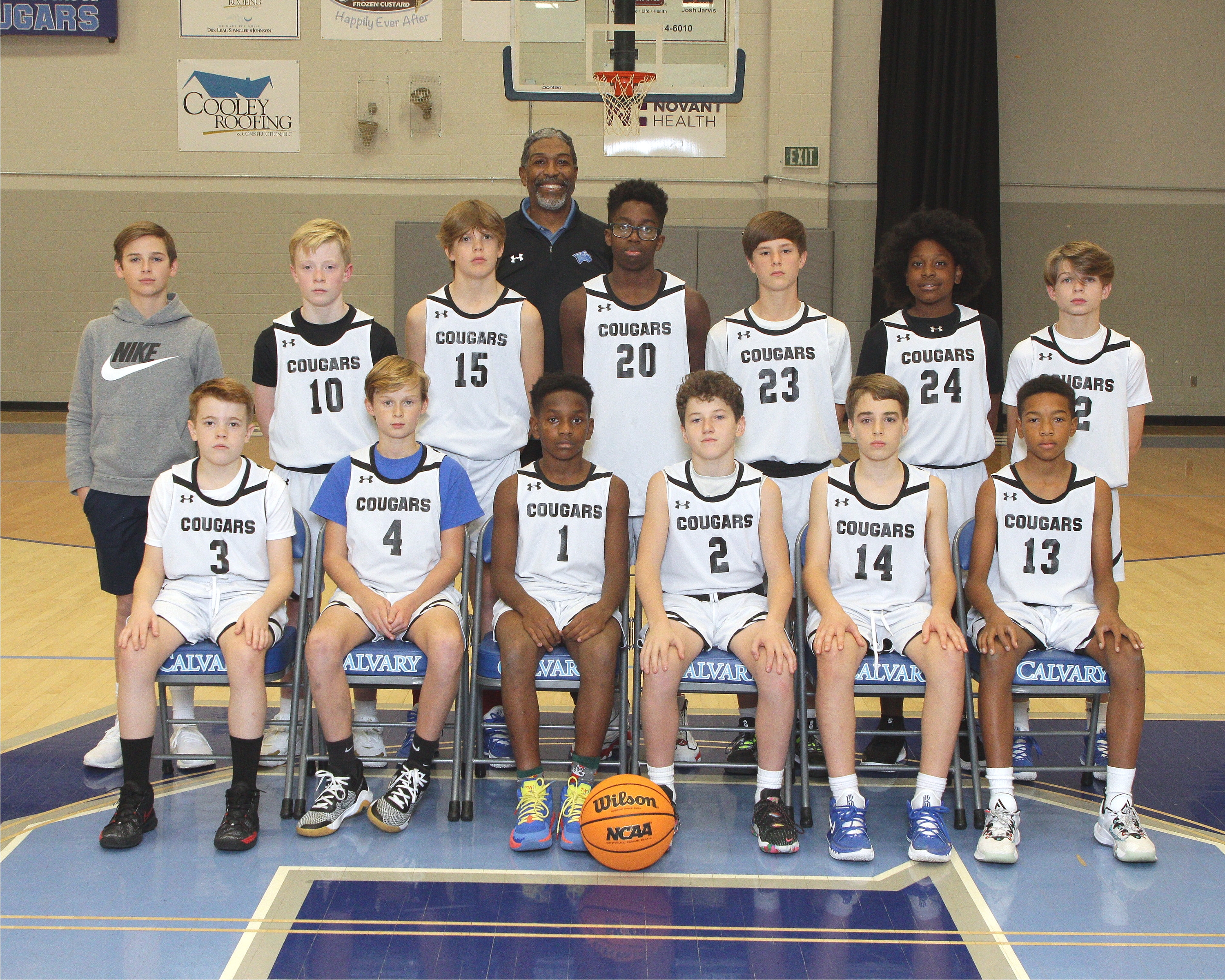 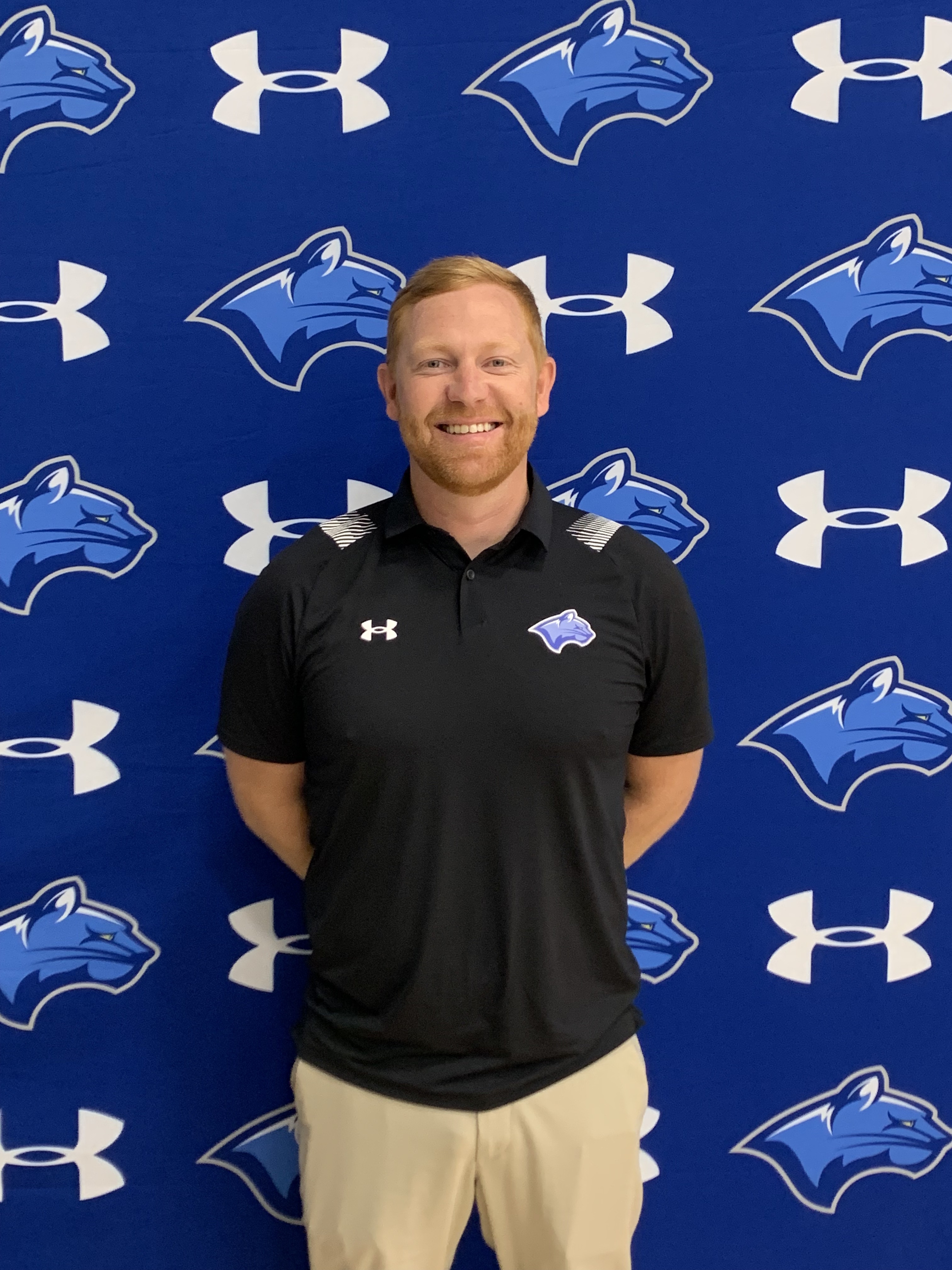 Joe Rybak has served at Calvary for the last 13 years. 10 years as assistant athletic director, physical education instructor and head men’s basketball coach. The last 3 years have been as athletic director.

Originally from Pennsylvania, Joe played basketball for Tennessee Temple University and was a member of their 2003 NCCAA National Championship team. He went on to serve as student assistant coach at Temple and a physical education instructor at The McCallie School in Chattanooga.

Since coming to Calvary in 2008, Joe earned his masters degree in sports administration from The United States Sports Academy.  He has led our varsity basketball teams to three runner-up conference championships and 10 years of being selected to the state tournament. His team made the final 4 in 2014 and the elite 8 in 2016.  Under his leadership, 18 basketball players have achieved their dream of playing in college at all three divisions. Rybak’s experience also includes coaching the NC Spartans Elite teams and the founding of the Triad Defenders organization, where he directed its teams and coaching staff for six years.  He currently serves as Co -Director of the NC Spartans.

My passion for athletics grew out of the great impact my coaches had on me, both during high school and college. The way they engaged my love for sports grew my character and pointed me to Christ. My desire is for our athletic programs to enhance the educational experience of our students, to offer the best in leadership, environment and opportunity.  Above all, I will seek to lead our coaches to have an eternal impact on our student athletes. Calvary is home to me – I love the students and staff and am excited for the opportunity to serve as their athletic director.

Joe enjoys hunting, fishing, woodworking, and hiking when time permits. He has been married for 16 year to his wife Tricia, and they have four boys Grayson , Channing , Nolan , and Baylor.

I believe in the total development of student athletes through a strong balance of academics and athletics progressing towards their degree and professional vocation. I am a stout advocate of innovative well-rounded academic advancement through the use of athletics and student activities. I have a distinctive background as a head coach, academic advisor, career counselor, and athletic director specializing in the areas of NCAA coaching, recruiting, compliance, and student development. I am proficient in the areas of academic counseling, coaching, mentoring, student success, and serving as an ambassador for institutions of higher learning. My goals are to serve as a student activist who helps to enhance their athletic ~ academic aptitudes while they are developing exemplary sportsmanship, physical skills, and great character. I am dedicated and committed to developing a championship basketball program culture, establishing effective collaborations with university administration, faculty ~ staff, alumni, career counselors, academic advisors, faculty athletic representative, athletic department, and student athletes & their families to help cultivate academic achievement. 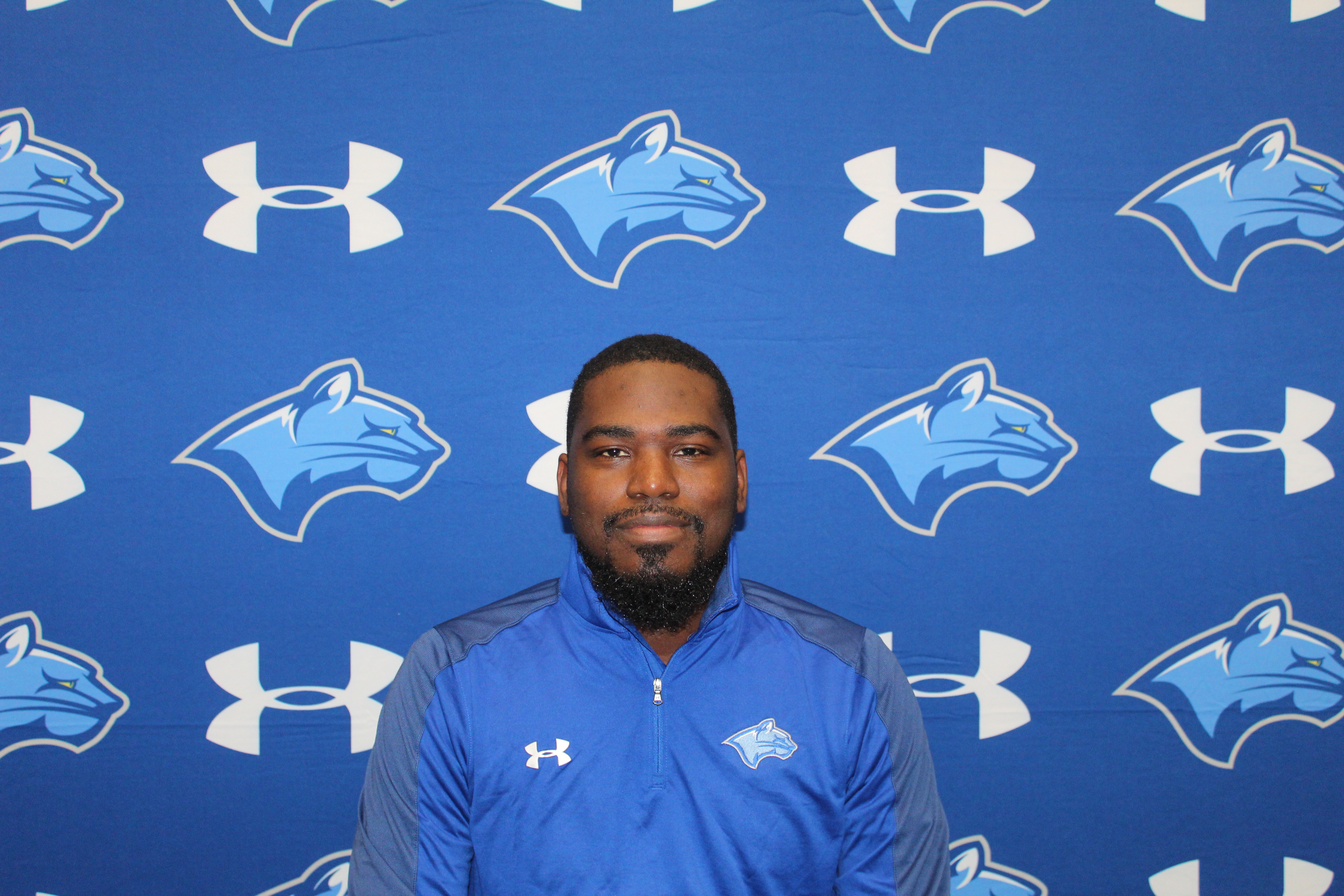 Curtis Patton has been coaching basketball  for over 8 years. In this time, Curtis has coached on all levels, including elementary, middle and high school. Coach Curtis has spent the past 5 years as head coach of the Eastbrook Academy Varsity Girls’ Basketball (Milwaukee, WI) team with a record of 78 wins and 27 loses which includes 3 division championships and 3 seasons with no losses in the division. Curtis was also the first assistant coach for the Boys’ Varsity Basketball team for the 2016 through 2019 seasons. Coach Curtis and his wife Shafon are the parents of 7 children (6 girls and 1 boy). He and his family relocated to North Carolina in July 2019 and are enjoying making this their new home. Coach Curtis loves teaching Christian principles through coaching basketball. His life verse is Philippians 4:13: “I can do all things through Christ who strengthens me.” 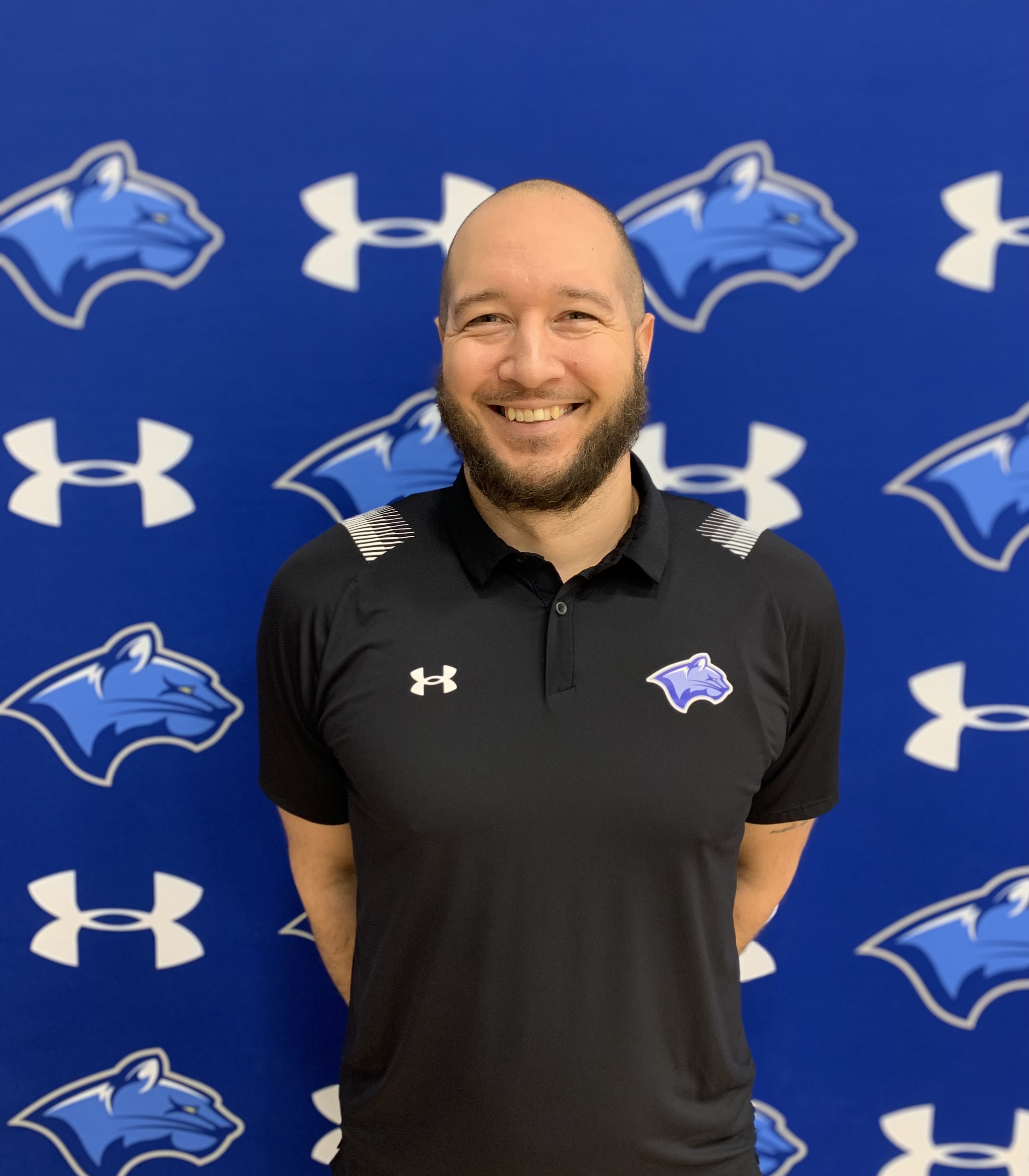 Married to his wife Averie with two sons Austin and Aaron. Evan was born and raised in Norwalk Ct, but spent his last 2 years of high school in NC playing basketball at Cary High and then Word of God Christian Academy. Evan was the first ACC recruit of Boston College where his team made it to the ACC championship and the NCAA Sweet 16. He then transferred to Drexel University where they participated in the NIT and he was a 2 year starter.

My passion for basketball is a family affair. My father was the commissioner of our city basketball program during my childhood years and my older brother played D1 at Drexel from 1995-99. I spent most of my childhood in the gym serving my community with my father. I want nothing more than to follow in his footsteps and spend my days sharing my love for basketball with the next generation. God has brought me to Calvary several times under different circumstances and my experiences here have always brought me closer to Christ. My favorite book has always been proverbs with verse 3:5 reminding me to always follow the path God leads for me. 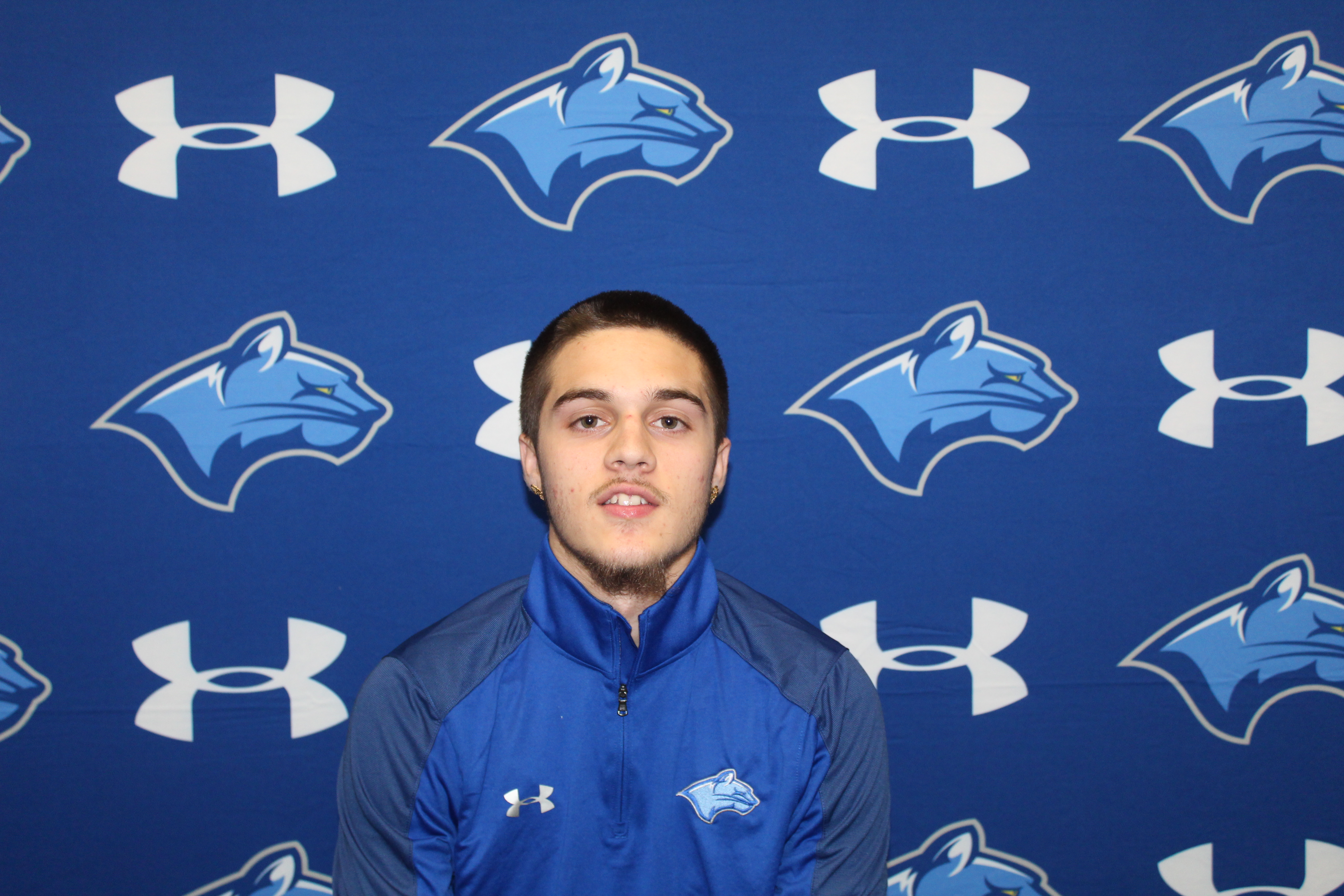 I have been around the game of basketball ever since I was 5. I grew up right here in Winston Salem and played at local middle schools then played at RJ Reynolds High school here in town! Go Demons ! From there I played until my sophomore season of college at Piedmont International University which now is Carolina University ! If you're familiar with NBA all star Josh Howard, Well that was my coach!  God then led me down the path of Coaching and I haven’t skipped a beat ! I’ve been coaching our Middle school for 2 years and coming up on an exciting 3rd year. Coaching these kids gives me every feeling just as if I was playing. Being able to give these Kids the knowledge of basketball along with life lessons is a blessing in itself, and to see them grow in that makes me all the more proud.

My favorite verse is Jeremiah 29:11 - “For I know the plans I have for you, declares the Lord, plans for welfare and not for evil, to give you a future and a hope.

Hayes Calvert has coached junior athletics at the state and national levels for over 20 years, including basketball over the past 8 years.  Hayes was a national collegiate tennis player and attended North Carolina State University and Wake Forest University where he was a scholarship athlete and captain of the men’s tennis teams.  Hayes believes in player development and teaching the core fundamentals in a positive environment.  Hayes enjoys spending time with his wonderful family and believes we “can do all things through Christ”. 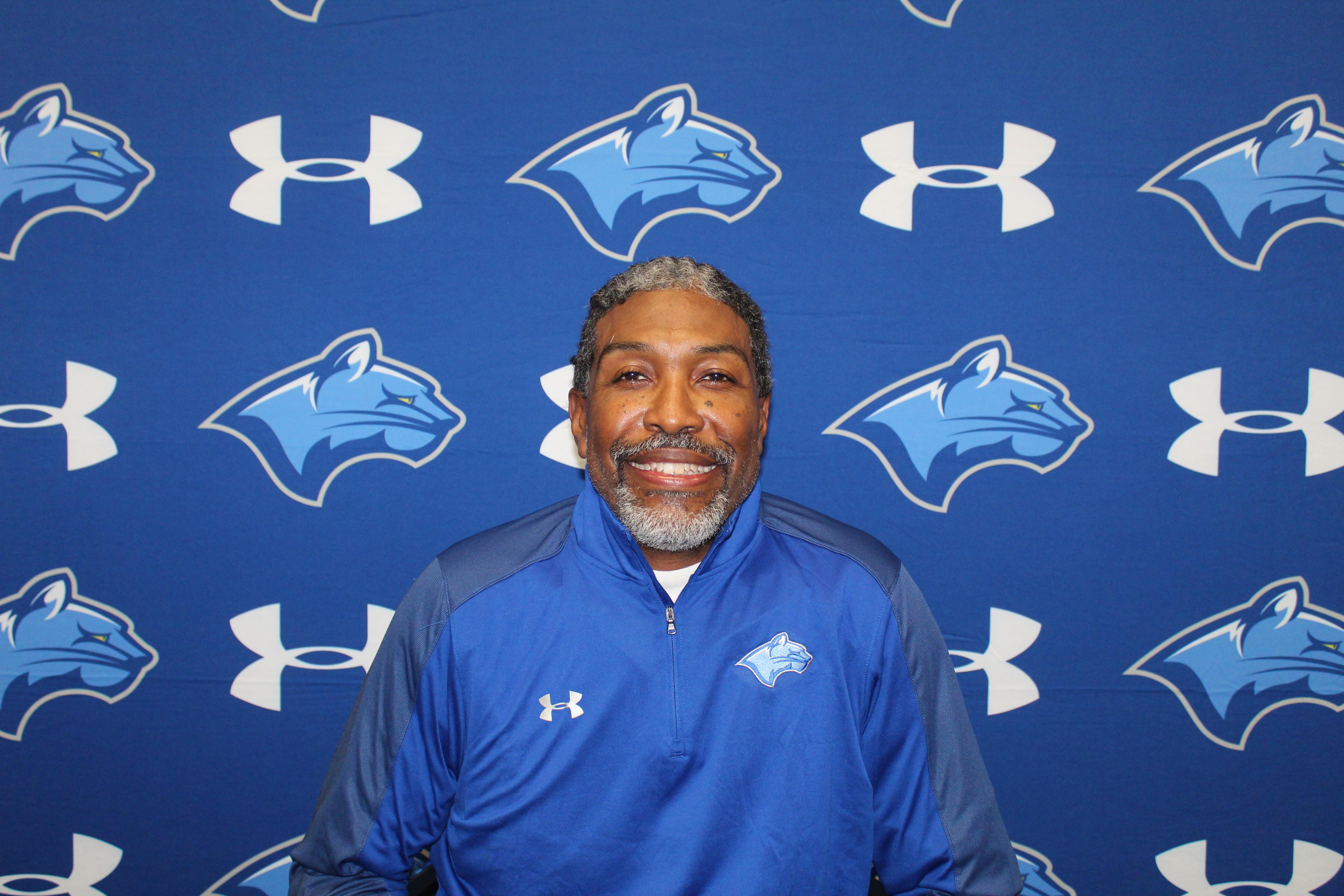 I grew up playing sports, mainly baseball and basketball. From this experience, I just became a big fan of all sports. I’ve coached youth sports for over ten years. I have been coaching Middle School Basketball at Calvary for four years. I have a passion for coaching, teaching and encouraging young athletes to grow in their sports as well as spiritually. In fostering my personal mission of supporting youth development, I serve on the board at the Jerry Long YMCA. Included in my drive to teach youth, I also am a lead coach for the First Tee Golf Program. I also serve Calvary Day School by leading an Upper School Advisory Group as well as serving as a substitute teacher.

I spent my professional career in the consumer packaged goods industry with the Kellogg Company. At this stage of my life, coaching has become somewhat of my second act. I am married to a wonderful and supportive wife (Felicia). We have two sons (Grayson -9th grade) and (Cameron-5th grade) both of whom attend Calvary Day School. I truly enjoy interacting and engaging with youth and in particular the students and athletes at Calvary Day School. In some ways…it’s my calling.