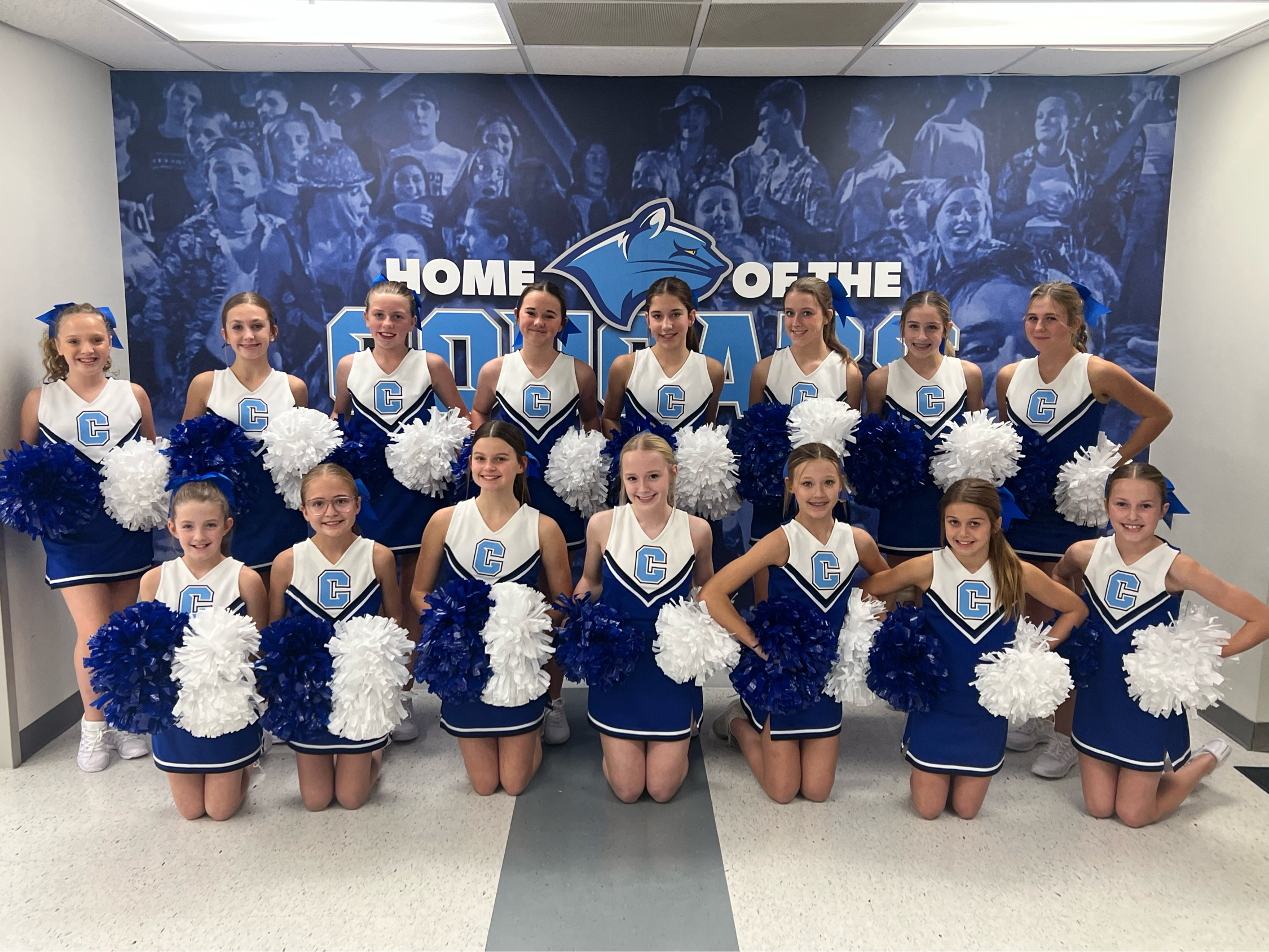 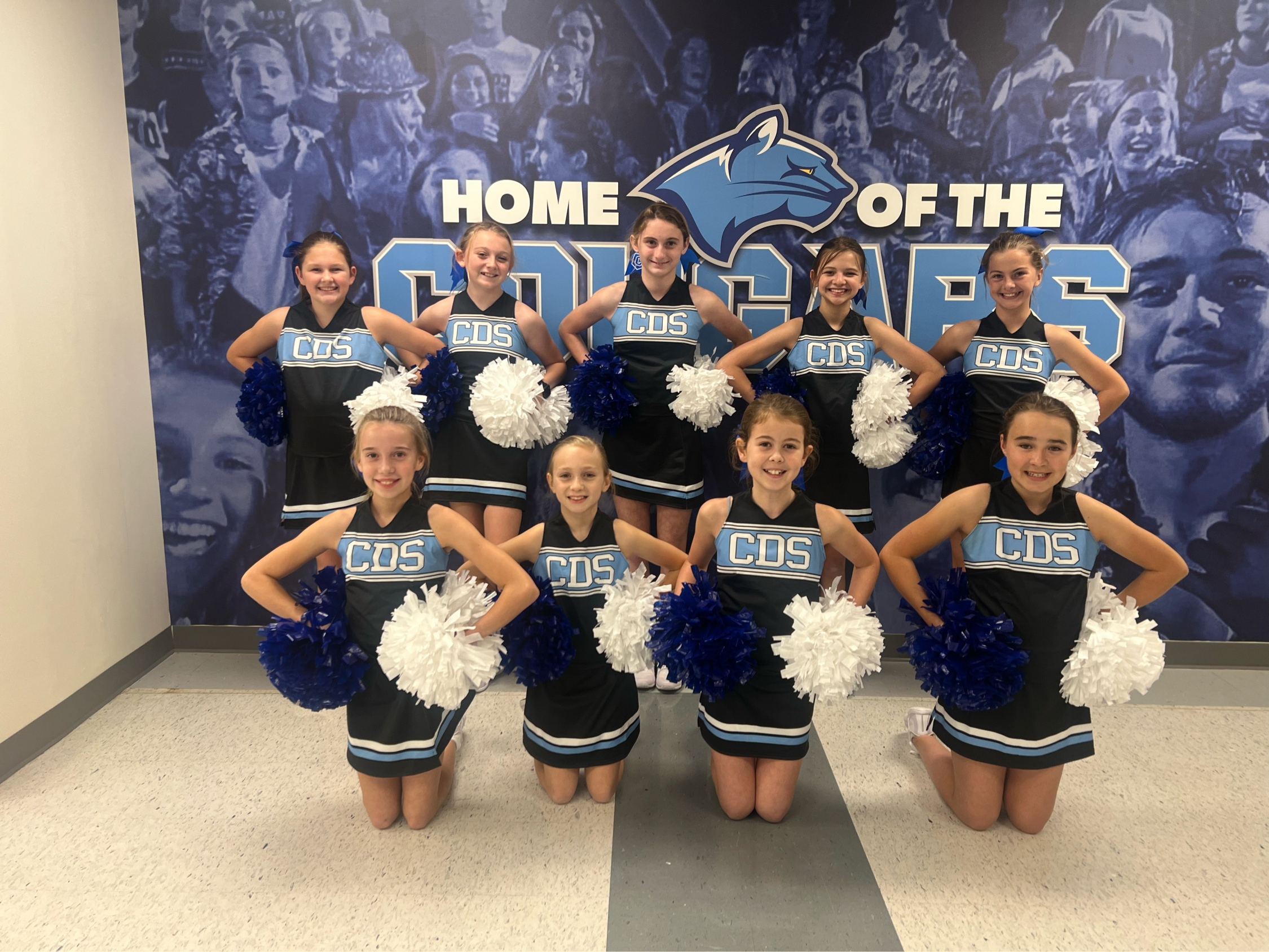 Jami Veler joined the CDS coaching staff in the fall of 2019 as assistant coach and is currently the head coach for the Varsity cheerleaders.

Jami began cheering at 8 years old and developed a lifelong love of the sport. She cheered for 9 years and was a member of an accomplished competitive cheer team at Greater Beckley Christian School. Her high school team won several conference, regional, and state first place titles, as well as an invitational national champion title. Jami was head cheerleader her junior and senior years, all-conference her freshman, junior, and senior years, and captain of the all-conference team her junior and senior years. Jami coached the Varsity cheerleaders at Greater Beckley Christian School while she was in college. She served as a coach and President of Jr. Elk Cheerleaders from 2010 – 2018. She founded and coached a competitive rec division of Jr. Elk Cheerleaders. The competitive team won several titles including National Champion and School and Rec Grand Champion.

Jami has a wealth of experience coaching both competitive and school cheerleading. She has a passion for the sport and a love for the girls she works with. Her life verse is Proverbs 21:21 “Whoever pursues righteousness and love finds life, prosperity, and honor.”

Emily grew up in Clemmons, NC and was involved in gymnastics, cheerleading, and track from a young age. She has cheered competitively for Cheer Extreme All-stars before shifting her focus to her high school cheerleading team. Emily attended West Forsyth High School and was the captain of both her JV and Varsity teams. While at West, the Titans went on to win 4 national championships. Emily attended North Carolina State University for her undergraduate degree and the University of North Carolina at Chapel Hill for graduate school. Emily has a Master's of Science in clinical mental health counseling. Athletics still play a large role in her life as she enjoys training for half-marathons and chasing after her two daughters. 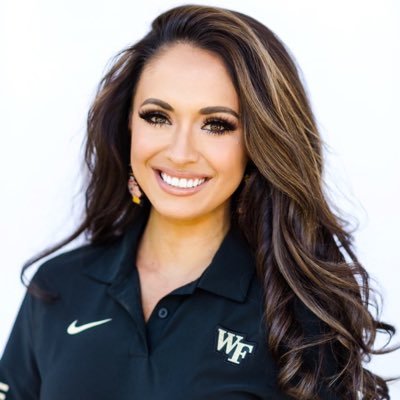 Creson comes to Wake Forest after a successful 10-plus year tenure at Lenoir-Rhyne University in Hickory, N.C. (March 2010 -- July 2020). While at Lenoir-Rhyne, she served as the coordinator for the cheer and dance programs and handled the mascots, Joe and Josie Bear. Creson led the Bears to the 2019 National Cheerleaders Association Division II Gameday National Championship where the spirit team took home the title.

Additionally, she served as the co-head coach of the Gardner-Webb University dance team from April 2007-August 2009.

Creson has professional experience as a dancer for the Charlotte Bobcats and a cheerleader for the Carolina Panthers. She was named Mrs. North Carolina America in 2014. She earned her Bachelor's Degree in Communications from Lenoir-Rhyne in 2006. 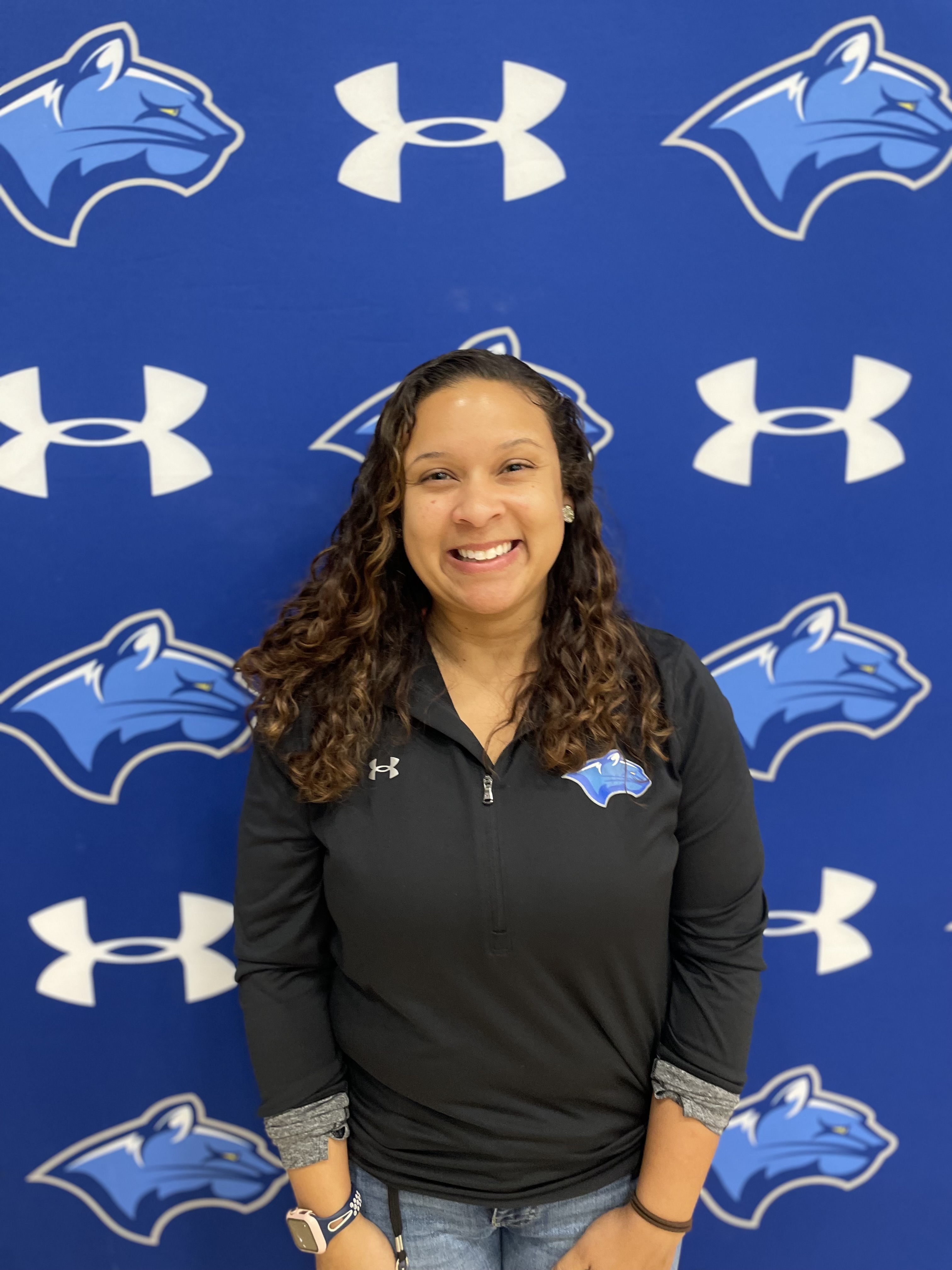 Cachet grew up in Winston Salem and participated in cheerleading from a very young age.  She cheered throughout middle school before taking her talents to high school cheerleading, where she made the Varsity team as a freshman.  Cachet attended North Forsyth High School and cheered all four years.  While on Varsity, her team competed in several competitions.  Cachet attended The University of North Carolina - Greensboro and obtained a Bachelor's degree in Elementary Education.  She has taught grades Kindergarten and first for the past 12 years.  Cachet currently teaches first grade at Vienna Elementary School in Pfafftown, NC.  She has a passion for children and cheerleading.  Cachet looks forward to serving the Calvary middle school community and hopes to instill a love of learning and athletics for the girls.