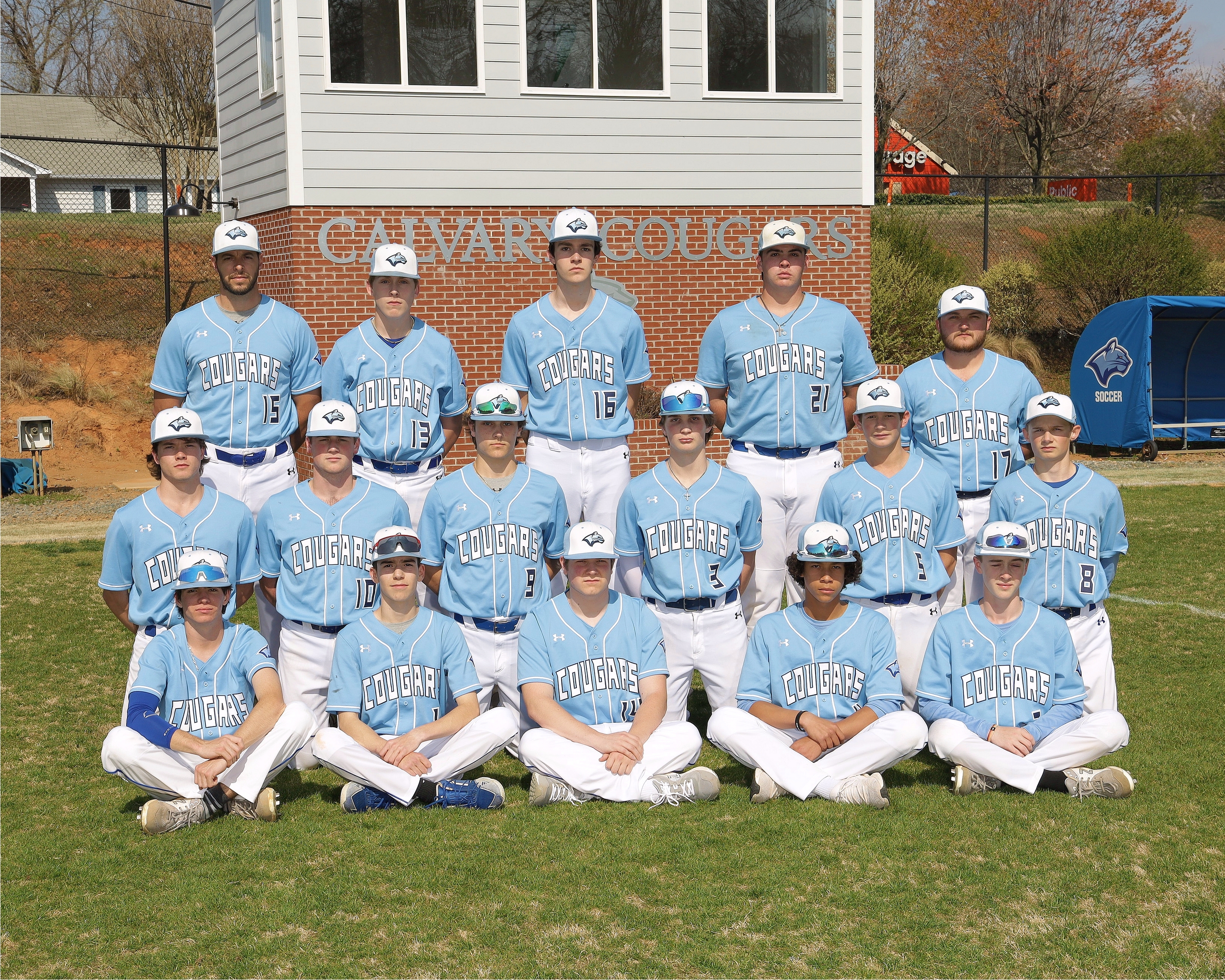 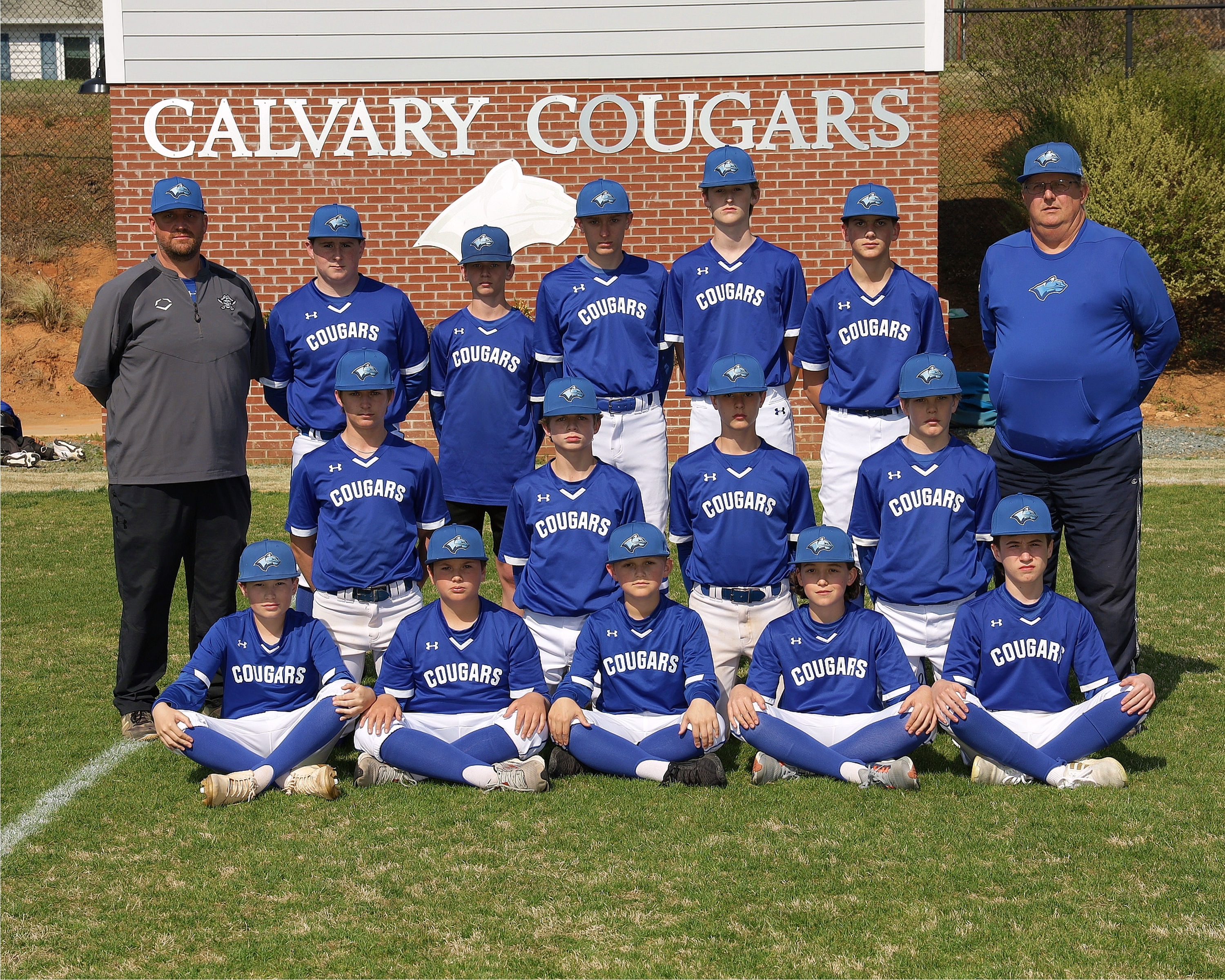 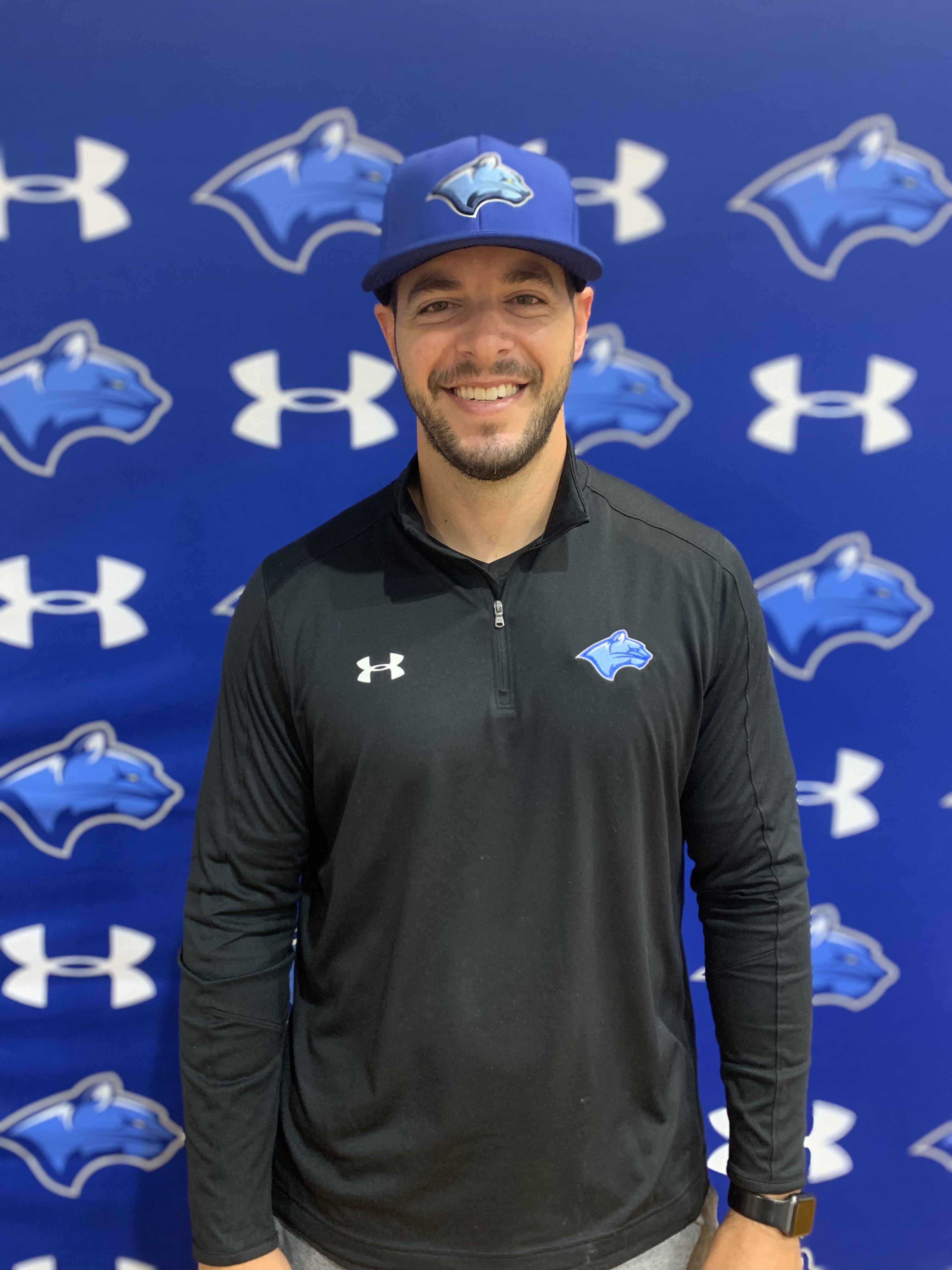 Eric is from Huntersville, North Carolina. Growing up, he was a true athlete and loved playing every sport he could. By the time Eric got to North Mecklenburg High School, he decided to choose one sport to excel at, and that was baseball. He played four years for North Meck and earned All Conference honors all four years. Eric's dedication to the game earned him a collegiate baseball scholarship at Pfeiffer University. Shoemaker played four years as an outfielder for the Falcons, where he earned conference player of the week, and first team all conference honors. Eric also played a summer season with the Asheboro Copperheads in the Coastal Plains League (CPL). With his accomplishments and talent on the field, Shoemaker drew interest from Major League scouts, receiving formal invitations from the San Diego Padres, Chicago White Sox, Toronto Blue Jays, and Atlanta Braves. After graduating from Pfeiffer University, Eric continued his education and earned his Masters degree in Teaching from Liberty University. Before making the transition to Calvary, Eric was a first grade teacher at Ward Elementary School from 2016-2020. Eric met his wife, Madison, at Pfeiffer University. Madison is also an athlete and played soccer all four years for the Falcons. Madison works as a nurse at Brenner Children's Hospital. Eric and Madi have two children, Kerith and Grady. This family loves staying active and outside playing as much as possible. Eric and Madi both attend church at Calvary. 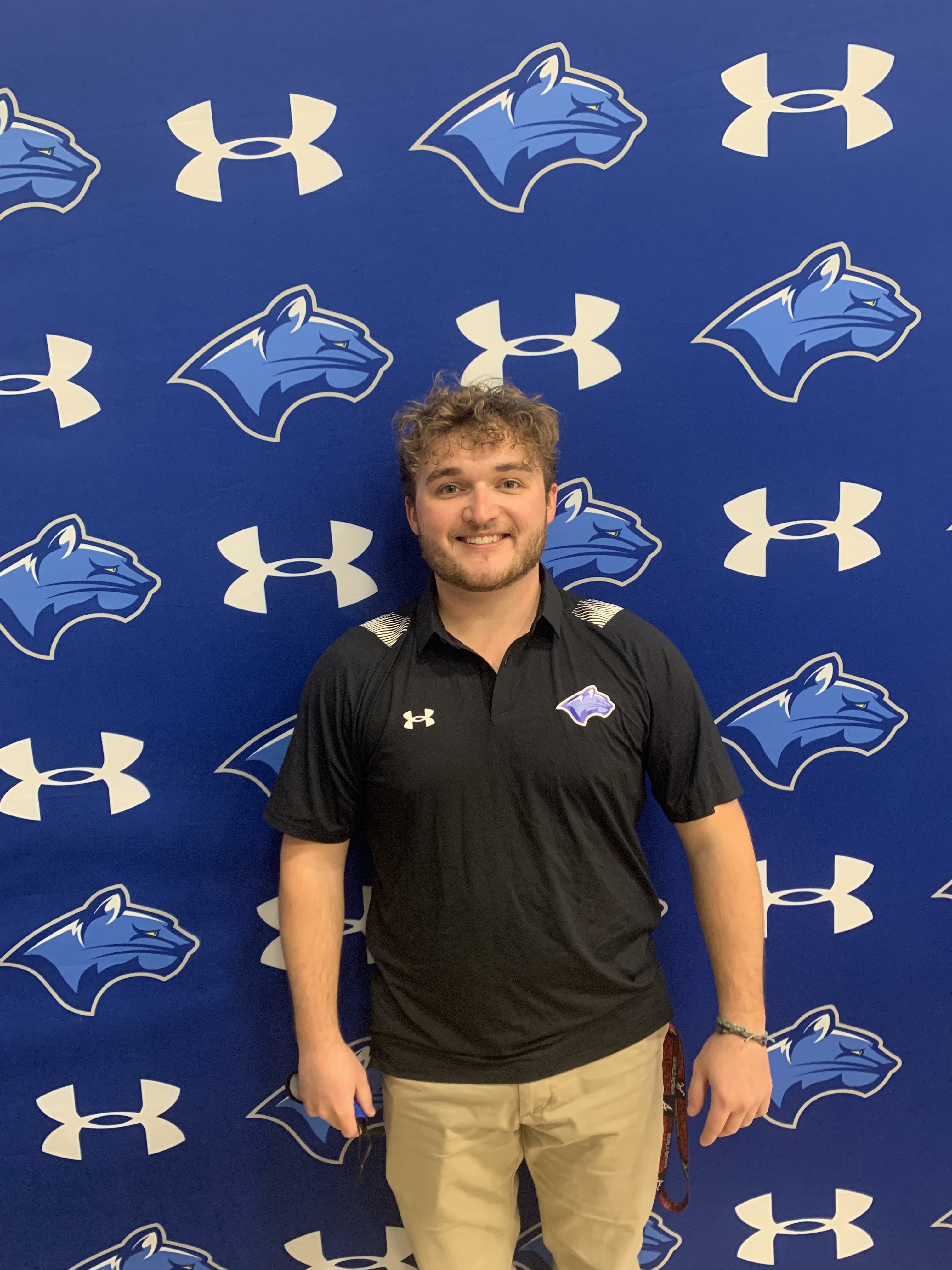 Harrison grew up in Clemmons, NC and played baseball starting at the age of 5. He was a 2018 graduate of Calvary Day School, where he was a varsity starter for 5 years, and selected to the All Conference team his Junior and Senior year. In Harrison's senior year of high school, he was offered a scholarship to continue his baseball career at Carolina University. While in college, he had the opportunity to play collegiate summer baseball in the Tidewater Summer League with the Tidewater Hawks. He was a catcher and an outfielder in college and graduated with his bachelor's degree in 2021. Currently, Harrison is employed at Calvary Day School and is working on his Master’s degree from Ole Miss. 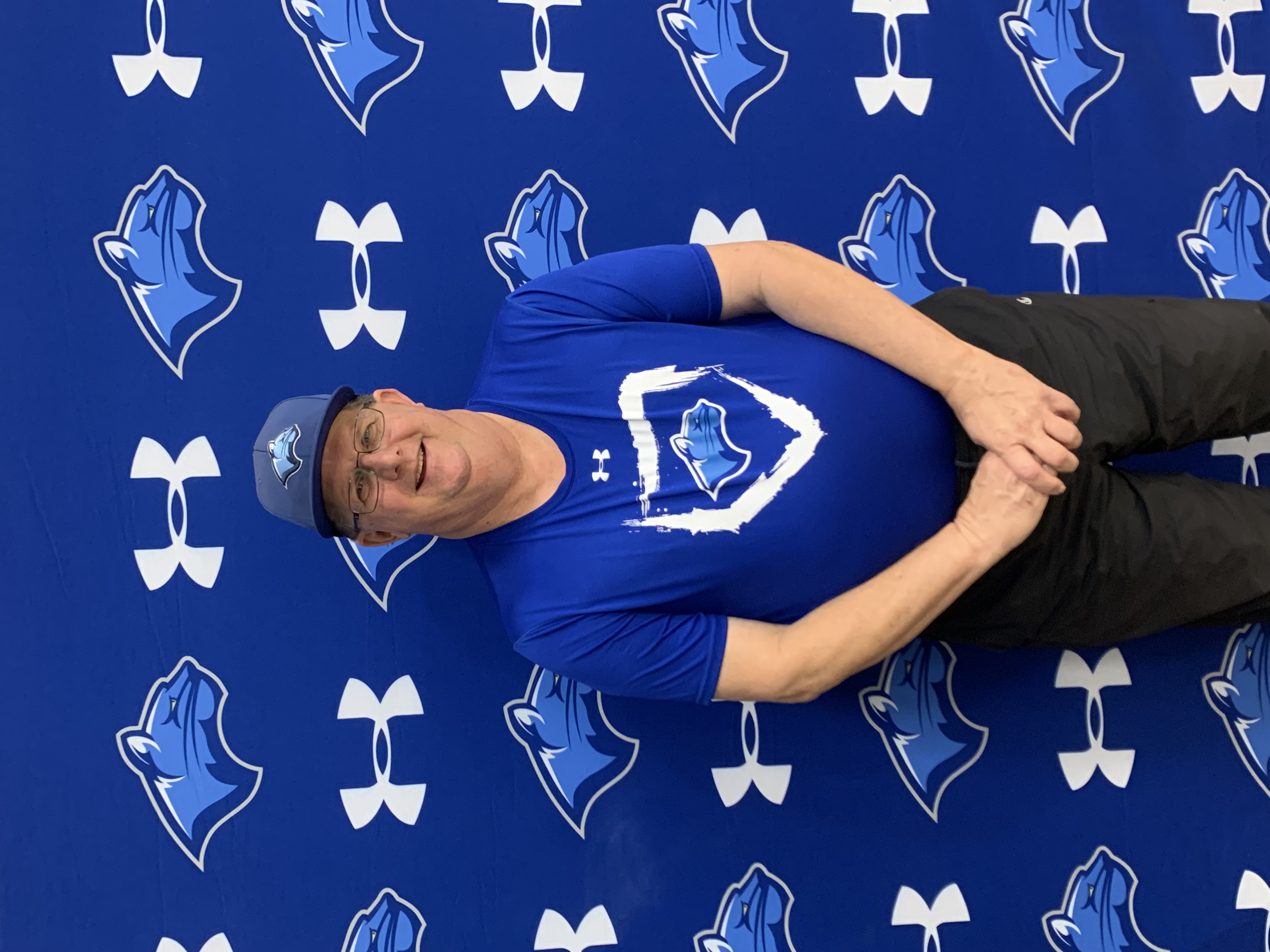 Craig grew up in King, North Carolina playing Baseball, Basketball and Golf and at early age developed a love for “the game”. Always outside in the yard with his father and friends playing baseball or at a baseball field for practice and games. Coach Tuttle began coaching in 1999 when his son turned 4 years old. Coaching Basketball several seasons at West Central Community Center and Baseball from T-ball through the ranks of Juniors in Little League. Early years at King Little League, North Forsyth in Rural Hall and spending 9 years(spring and fall) at Northwest Forsyth Little League looking forward to selecting, coaching and traveling with the Allstar teams. After coaching the Jefferson Middle School for a season. Craig focused on Travel Baseball Organizations in the area with his son traveling and playing from Virginia to Florida in showcase tournaments. Briefly Craig became a spectator and fan while his son played through High School and College.
When those years had passed Craig felt something was missing, it was, baseball! Through all his years playing, coaching and traveling he wanted to get back out there with the kids and his beloved baseball.

In 2021 the opportunity at Calvary came available and since then Coach Tuttle has also had the chance to coach in the community with the Carolina Rockies and USA Prime Baseball.Craig has been blessed to be given the chance to coach your young men. He challenges them to make positive decisions on field and to carry positive attitudes and behave responsibly for their actions. NO EXCUSES. He wants them to take these traits and put them to use in school, outside school and in their lives. His goal is to lead these young men in this direction toward what GOD wants them to be.

Craig retired from the USPS after 33 years of service, has been married to Judy for 28 years and they have 2 children. Daughter Meredith and husband Robert who have 3 girls Kara, Kate and Karly and son Travis and wife Lauren.